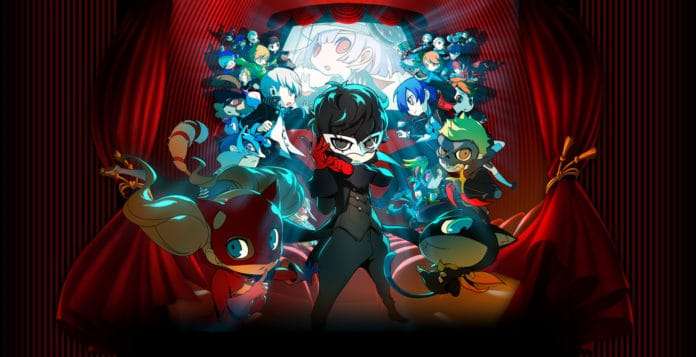 First-print copies of the game will include downloadable background music for the battle themes from Persona 3, Persona 4, and Persona 5. The BGM set will include 9 songs in total.

The Amazon Japan product page has been opened, showing off the game’s box art and screenshots. 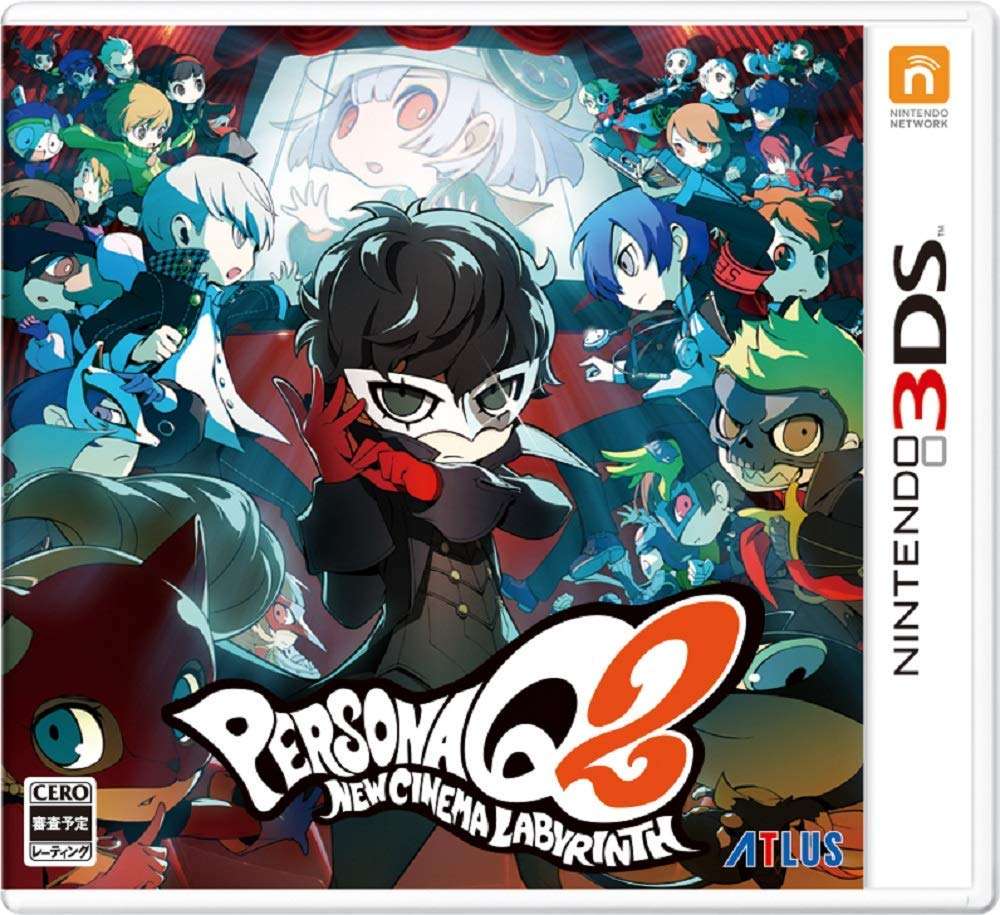 Being trapped in the movie world, is it one girl who holds the key? One day when the Phantom Thieves were exploring Mementos, the Morgana Car suddenly loses control and is transported to a mysterious, unknown space. where enemies they’ve never seen before roam.

The thieves manage to escape after finding an exit into a strange movie theater. What they find there is a black-haired woman called “Nagi” in a white dress, along with a despondent looking girl called “Hikari.” This movie theater without an exit attracts “people with the same power,” an encounter which strengthens them as well.

The game will feature characters from Persona 3, Persona 4, Persona 5, and the female protagonist from Persona 3 Portable, for a total of 28 characters in all. It is possible to freely create multiple partner combinations.

The game features the familiar Persona series battle system, focused on exploiting weaknesses to open the way for an All-Out Attack. This system is combined with the hand-drawn maps from the Etrian Odyssey series, using the stylus. Additionally, there is a new system which focuses on tactics.

Via Famitsu, the double issue of Weekly Famitsu magazine for August 23 – 30, releasing on August 9, 2018, will feature a 10-page scoop of Persona Q2: New Cinema Labyrinth. The scoop will feature an exclusive interview with the developers.