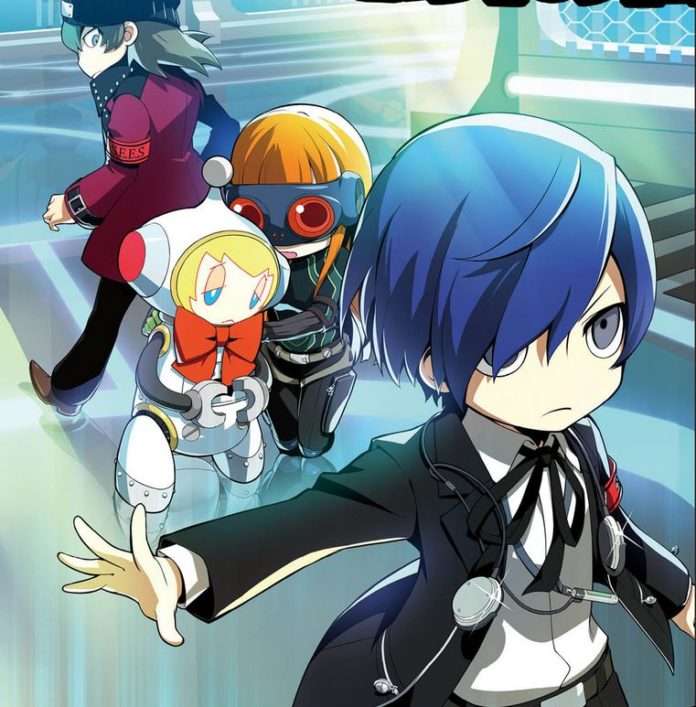 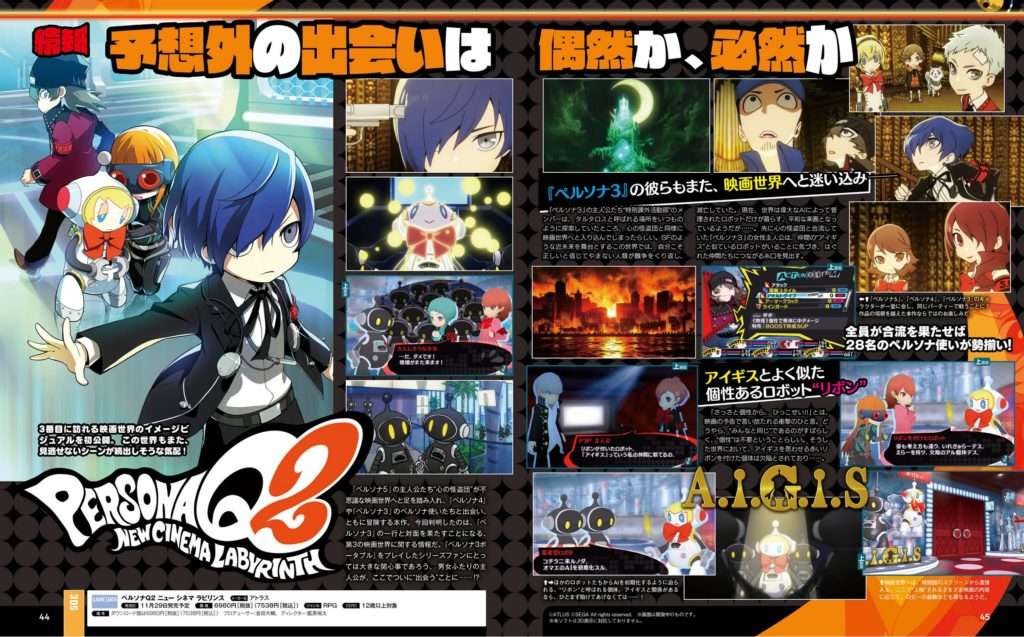 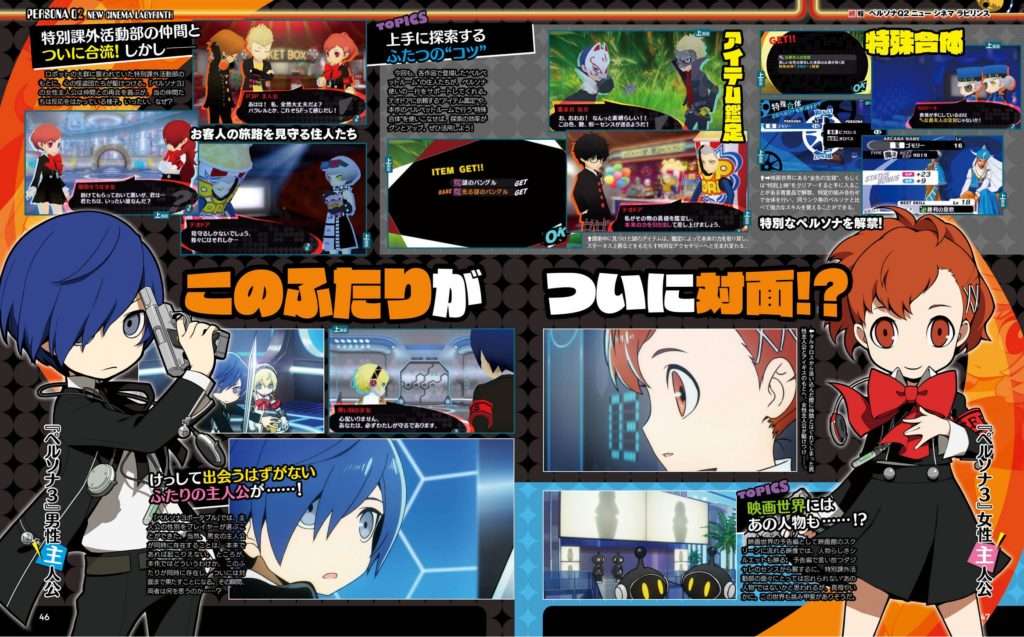 This movie world is set in a near future where humans have annihilated themselves. Now the world seems to be a peaceful paradise, where only robots exist, managed by a great A.I. It’s a wonderful world where everyone is the same and where different personalities are unnecessary. In this world, there is a robot with a red ribbon reminiscent of Aigis who is regarded as a defective unit.

The Persona 3 female protagonist, who had previously joined the Phantom Thieves of Heart, notices a robot that resembles Aigis, and which leads her to her missing friends. The cast rush in to rescue Persona 3‘s SEES from a horde of robots. The female protagonist rejoices at the reunion with her companions, but they react oddly towards her.