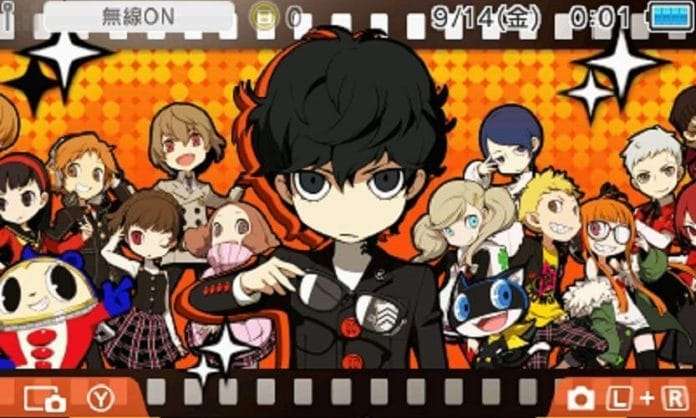 The theme can be found on the Theme Shop through the 3DS’ “HOME Menu Settings.” 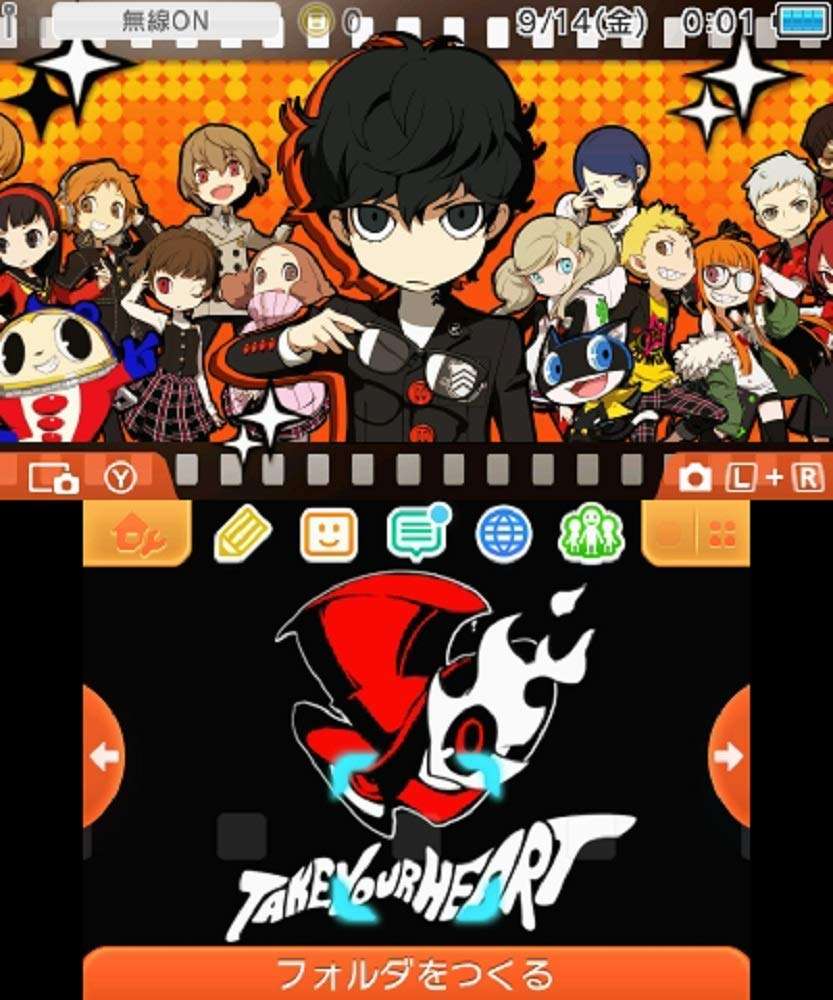 The theme was previously released as a first-print copy bonus for Persona Q2 in Japan. It features a panoramic and animated background, and the music is the menu theme “Cinematic Tale (Instrumental Ver.).”

Footage of the theme can be seen at the end of this previously released video: