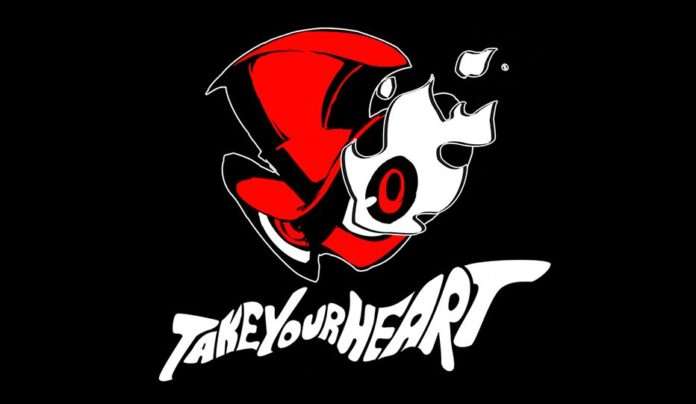 Recently, there have been erroneous reports that Atlus had changed the description for Persona Q2 on their Persona series page, with the platform listing “TBD” instead of “3DS,” leading people to believe the game could be released for different platforms than the originally announced 3DS.

However, since the game’s announcement in August 2017, the platform listed of “To be determined” had not been changed (as can be seen through Web Archive).

In the wake of the rumors, Atlus has updated their website descriptions for Persona Q2 within the past 24 hours, removing “TBD” and properly listing it as a Nintendo 3DS game.

Basically, as initially announced, Persona Q2 is still slated as a Nintendo 3DS title set for release in 2018, in Japan, and nothing has changed.