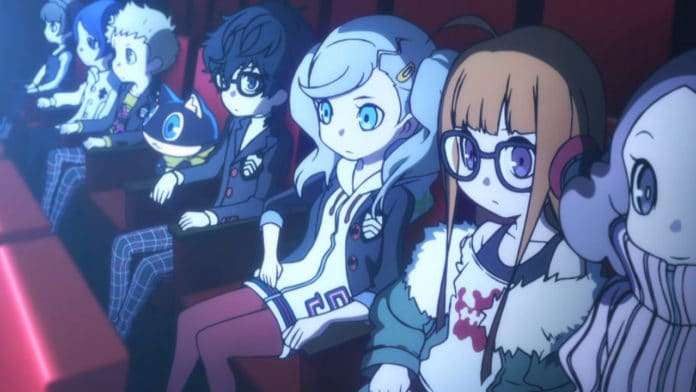 This week’s issue of Weekly Famitsu magazine #1550 includes a 10-page feature on Persona Q2: New Cinema Labyrinth, and information from it has been leaked, following the preliminary details revealed via the product listing for the game.