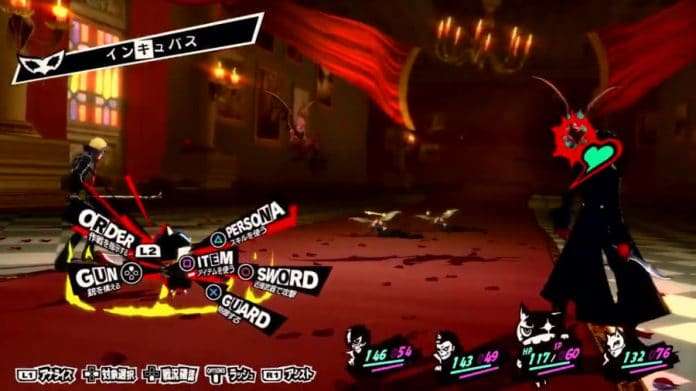 In response to a question sent to Atlus through the “Morgana Anything Box,” which serves as an ongoing Q&A where fans can ask anything about Persona 5 Royal and possibly receive an official response, a video has been released as a preview for the game’s new battle theme.

The question sent by the fan was: “I’d like you to show me the introductory part of P5R’s new battle theme! Please, Phantom Thieves!”

The new battle theme is called “Take Over,” and it plays in Persona 5 Royal when an “Ambush!” is successfully initiated as a preemptive attack in battle. The original “Last Surprise” still plays during normal combat encounters.

This is unlike the previous remake Persona 4 Golden, where the new theme “Time To Make History” played during all standard encounters, and the original Persona 4 theme “Reach Out To The Truth” played only during preemptive strikes. 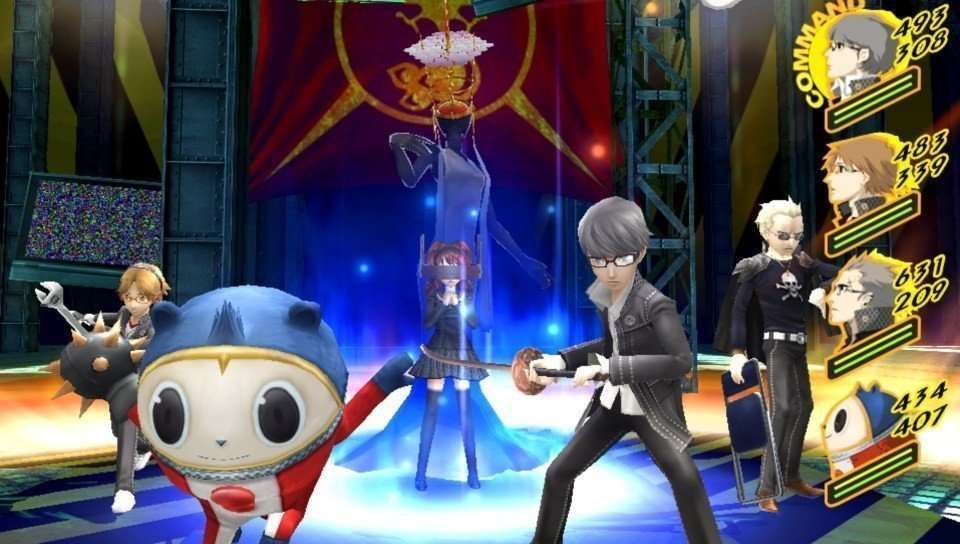 “Take Over” was first heard in the Kasumi Yoshizawa character trailer released earlier this month. Like the other vocal tracks in the game, it is sung by Lyn. There will be around 20 new additions to the background music in Persona 5 Royal.

Other new songs which have been featured thus far is the main theme “Colors Flying High” and an unnamed track played during the Takuto Maruki introduction video:

Some other new songs are featured in the “Morgana’s Report” series of videos.