Update (2016-06-30): Game Symphony Japan has released an elaborate survey asking fans what music tracks from the Persona series they would like to hear at the upcoming concert. The survey consists of multiple choice lists covering every music track from games released on consoles/handhelds in the series, including the spin-offs like Persona 4: Dancing All Night and Persona 4 Arena Ultimax. 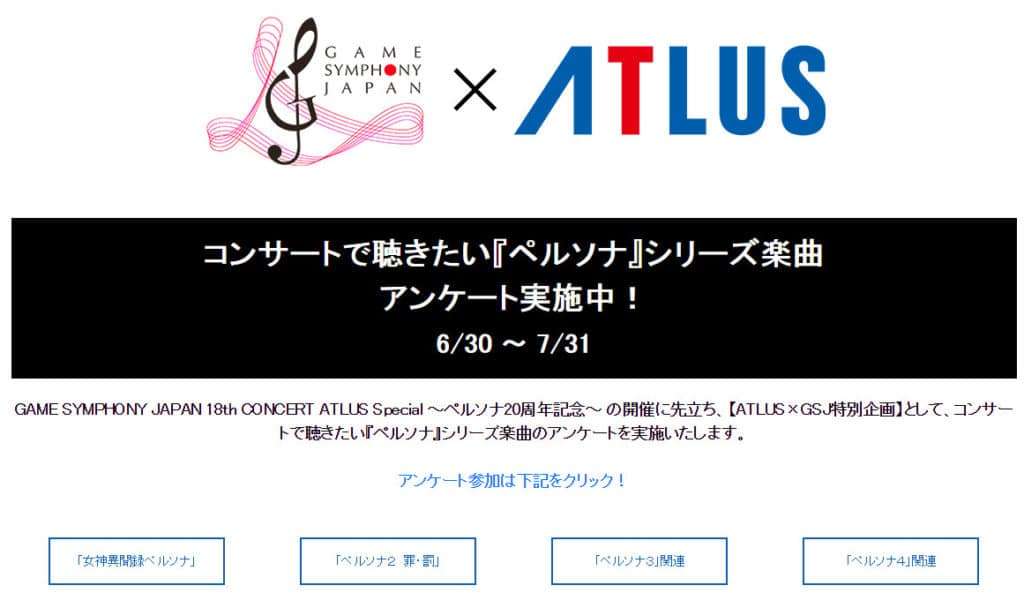 Following the announcement of the Persona 20th Fes anniversary orchestral concert earlier this month, new details for the event have surfaced.

As announced previously, the first orchestra concert ever for the Persona series will be taking place on August 13, 2016 for the series’ 20th anniversary this year.

The “ATLUS Special Persona 20th Anniversary” event is planned in collaboration with Game Symphony Japan, a concert series with the goal of “introducing game music to the classical repertoire performed by orchestras.” This will be Game Symphony Japan’s 18th concert, which will follow the “SEGA Special 2016” 17th concert on July 17, 2016. 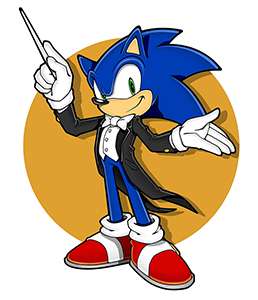 The venue will be the Tokyo Metropolitan Art Theater Concert Hall, and tickets will go up for sale on May 21 at 10:00 AM JST.

Music from the following Persona games are listed to be performed:

More details on the concert program will be released in the near future. 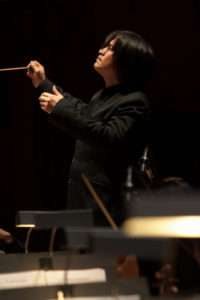 Preschool children are not permitted to attend. 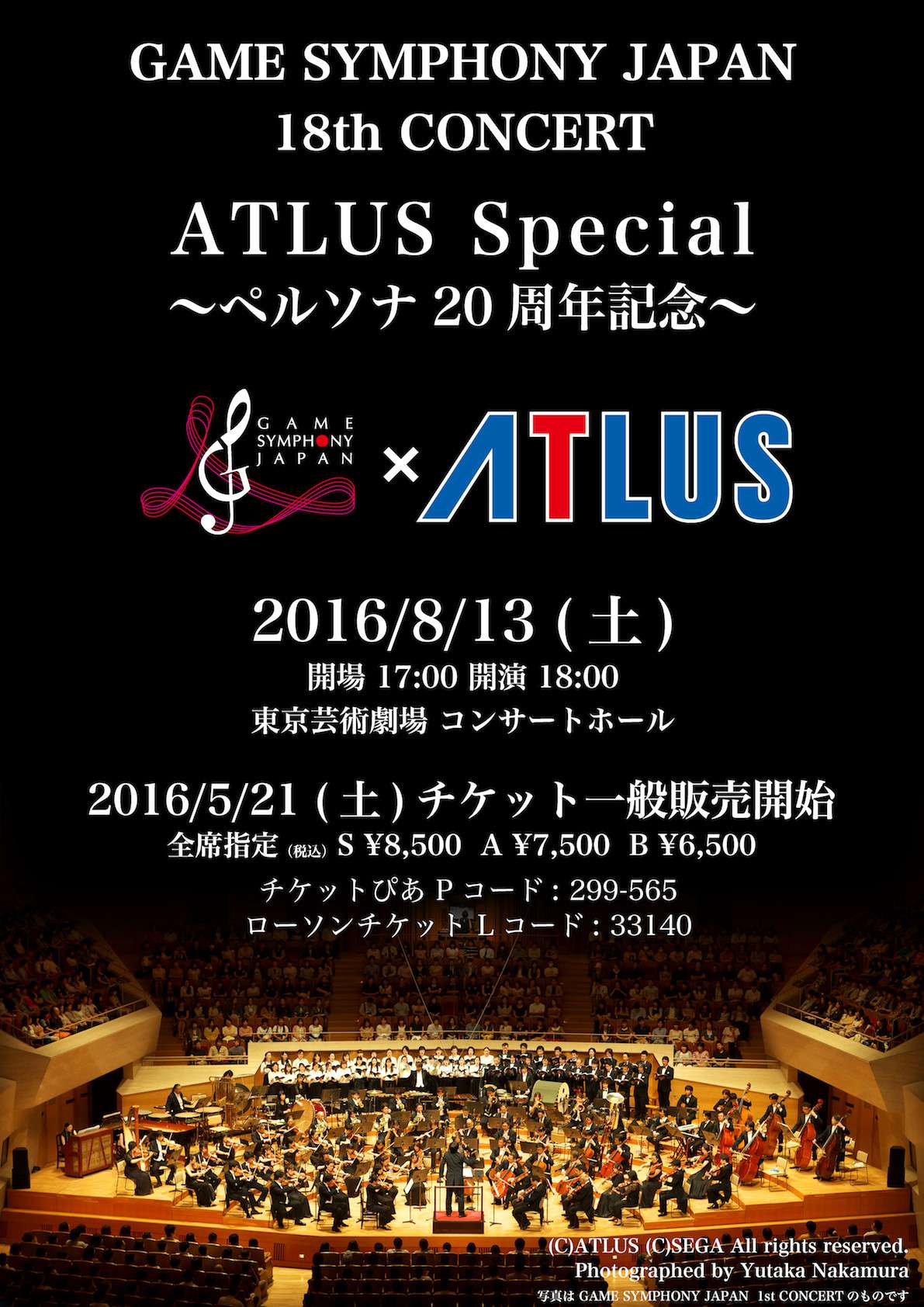