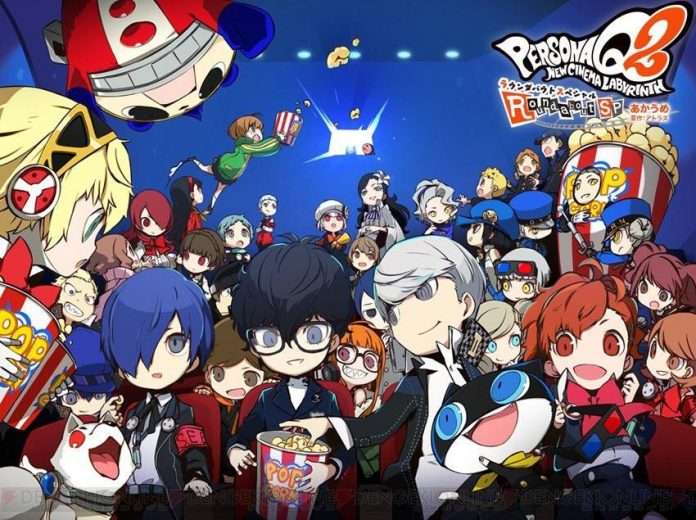 Starting the video message off is the Persona Team producer and director Kazuhisa Wada. After discussing his happiness for Persona 5 having received a PlayStation Award for five consecutive years, he mentions the following:

As next year is the 25th anniversary of the Persona series, we have many exciting plans which we hope you will all enjoy.

Wada had made a similar mention in December 2019, when he stated that the team was carefully planning steps to celebrate the 25th anniversary of Persona in 2021.

Similarly, in 2018 Wada had teased plans for the Persona series in 2019, starting with a concert, which would turn out to mainly be Persona 5 Royal and Persona 5 Scramble: The Phantom Strikers.

In the video, Atlus composer Shoji Meguro mentions that they were unable to hold Persona concerts this year due to the COVID-19 pandemic. “Persona Super Live 2019” took place just last year in April 2019, and large scale Persona concerts take place every two years at the earliest. Meguro implies that they might have held performances in 2020, which could have possibly been smaller in scale like 2019’s “Royal Experience” event. There was, however, the “Tokyo Game Show 2020 Sega Atlus Music Station” concert, which featured Persona 5 Royal and Persona 5 Scramble music in September 2020.