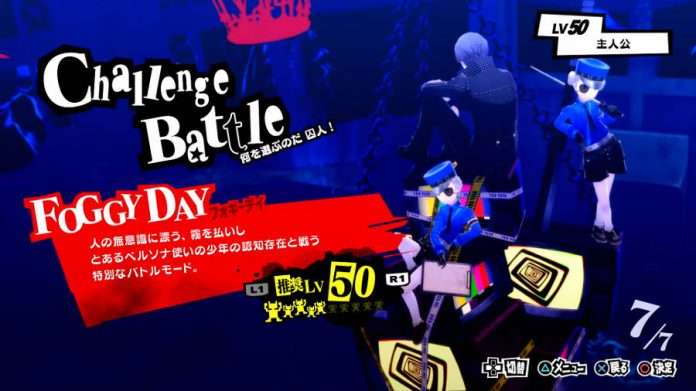 Sega Sammy has released their Fiscal Year Ending March 2021 first quarter (consisting of April, May, and June 2020) financial results today. New to these financial results, Sega has an outline for specific game series which notably performed during that quarter, which includes Persona.

According to the financial results, the Persona series sold approximately 1.2 million units worldwide (including digital and physical sales) in April, May, and June 2020. The main Persona titles responsible for these sales were:

Sega Sammy states that the sales of both new titles and continued sales of existing titles were strong during the first quarter of the fiscal year. In total, 12.98 million units were sold in the “Consumer Area (Full Game)” category, which is twice as many copies compared to the same period last year.

In December 2019, Atlus announced that the Persona series had reached 11.1 million units shipped (including digital sales) worldwide, ever since the start of the series with Revelations: Persona in 1996.