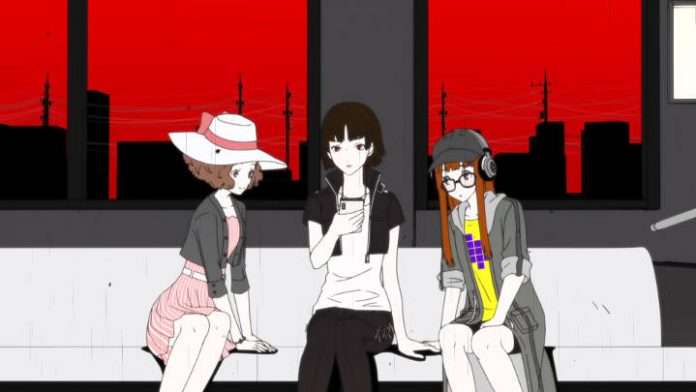 Sega Sammy has released their Fiscal Year Ending March 2021 second quarter financial results today (which consists of July, August, and September 2020). As with the previous quarter, Sega has an outline for specific game series which notably performed during that quarter, which includes Persona.

According to the financial results, the Persona series sold approximately 300,000 units worldwide (including digital and physical sales) in July, August, and September 2020. The main Persona titles responsible for these sales were:

With 1.2 million units sold for the Persona series during the first quarter, this brings the total number of copies sold to 1.5 million worldwide as of the end of September 2020.

Atlus recently announced, through the CESA White Paper book for 2020, that the PlayStation Vita version of Persona 4 Golden had achieved 1.5 million copies sold (including digital sales). Atlus also celebrated reaching over 500k players through the game’s PC Steam release as of July 2020.

In December 2019, Atlus announced that the Persona series had reached 11.1 million units shipped (including digital sales) worldwide, ever since the start of the series with Revelations: Persona in 1996.