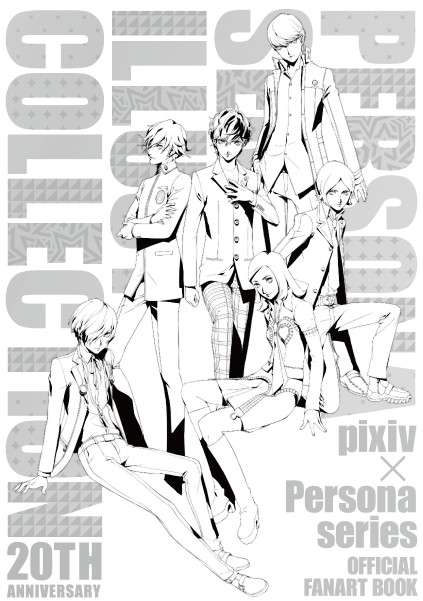 Previously, a selection of other Persona 5 related goods to be sold at Comiket were also revealed.

The art-book will be A4 sized and contain full colour illustrations over 72 pages, including winning works from the “Persona Series Illustration Contest.” It will be priced at 1,500 yen, including tax.

The book will contain works by the following Pixiv artists: