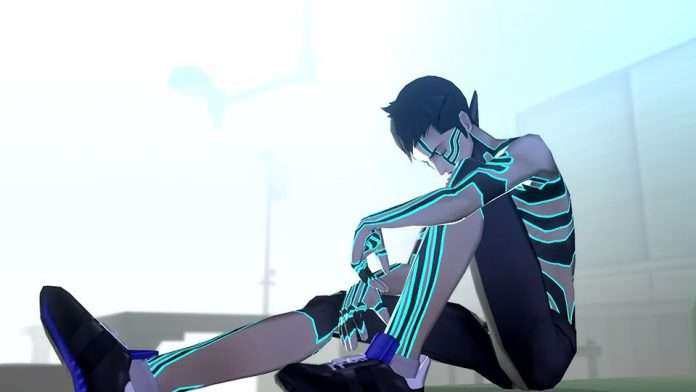 The series sales outline from Sega Sammy’s integrated report 2020 from last year can be seen in a previous post.

As previously announced in the Atlus Fiscal Year Ended March 2021 report, the Persona series achieved over 15 million units sold by the end of March 2021 since its debut 25 years ago.

In last year’s annual report 2020, it was reported that the series had sold approximately 13.1 million units. This would represent 1.9 million units in the Persona series sold from March 2020 to March 2021.

However, the Full Year financial results for FY Ending March 2021 Sega Sammy released in May 2021 confirmed that the Persona series—with the help of Persona 4 Golden on Steam and the English release of Persona 5 Strikers in February 2021—had sold 3 million copies from March 2020 to March 2021. This represents a certain discrepancy.

The Megami Tensei series has sold over 17.7 million units in its multifaceted rollout since its debut 34 years ago. This represents an increase of 300k units from last year’s number of 17.4 million units.

Downloads for the free-to-play mobile game Shin Megami Tensei: Liberation Dx2—released in Japan on January 22, 2018 and in North America on July 23, 2018—contribute to this total number of units.

Most of the increase would be due to the release of Shin Megami Tensei III: Nocturne HD Remaster. After the Japanese and Asian releases on October 29, 2020, the game sold 250k copies as of April, 2021, before the game’s English release on May 25, 2021.

The Integrated Report 2021 also confirms that Atlus contains around 180 development specific employees, within the over 300 employees Atlus currently has.