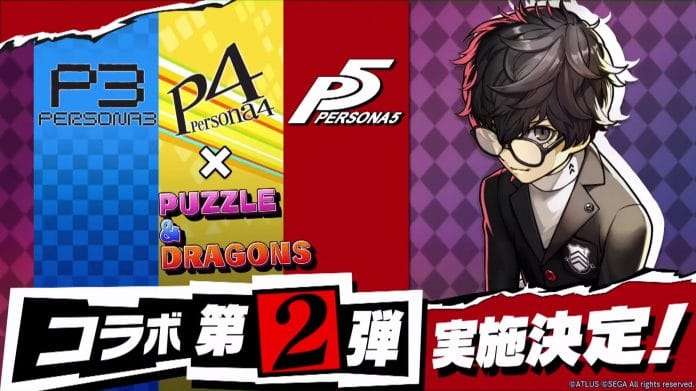 During the official Puzzle & Dragons “Summer Special” live stream earlier today, the latest information for the mobile puzzle RPG was announced, including the return of the Persona series collaboration which lasted from April to May 2018. The English version of the collaboration took place in July 2018.

Originally featuring the main cast from Persona 3, Persona 4, and Persona 5, the collaboration will be brought back to Puzzle & Dragons and, this time, it will also feature Persona 3 Portable and Persona 5 Royal. 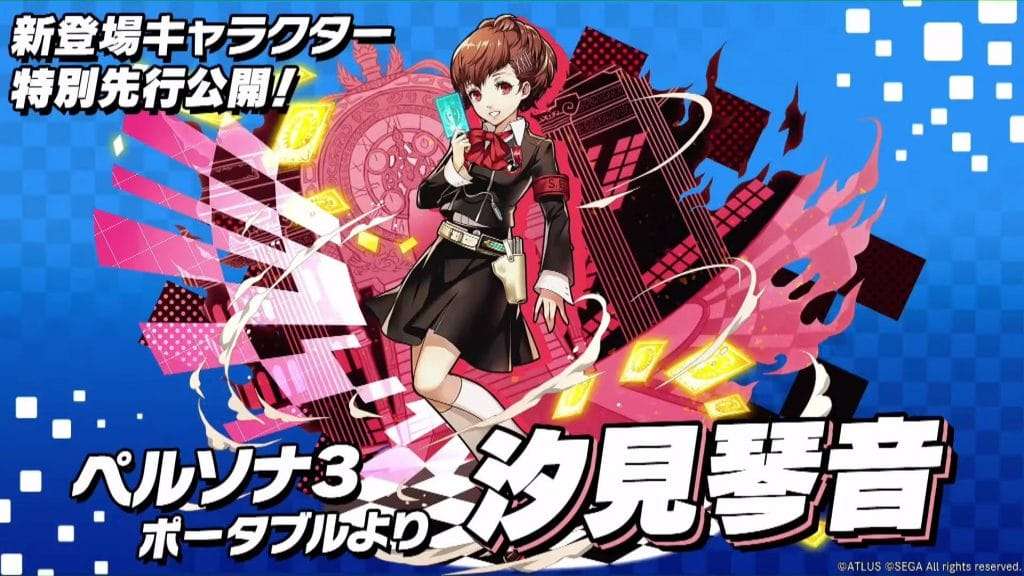 Further details on the Persona series collaboration coming back to Puzzle & Dragons will be announced at a later date.

An archive of the Puzzle & Dragons summer live stream which took place earlier today. The Persona news can be seen at around the 19:40 mark.