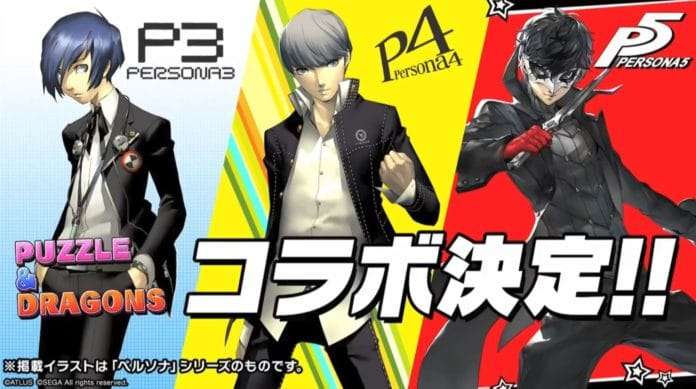 A Persona series collaboration has been announced with the smartphone (iOS/Android) game Puzzle & Dragons during the “Puzzle & Dragons 6th Anniversary Live Broadcast,” held on February 20, 2018. 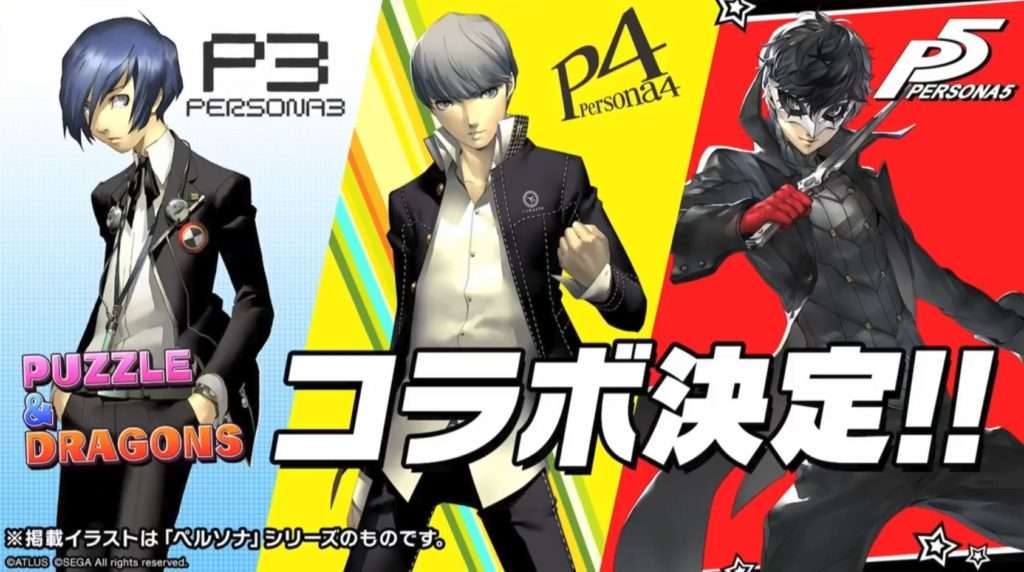 Details on the collaboration will be revealed at a later date.

The full 6th Anniversary broadcast can be seen below, with the Persona series collaboration announcement at 2:31:23: