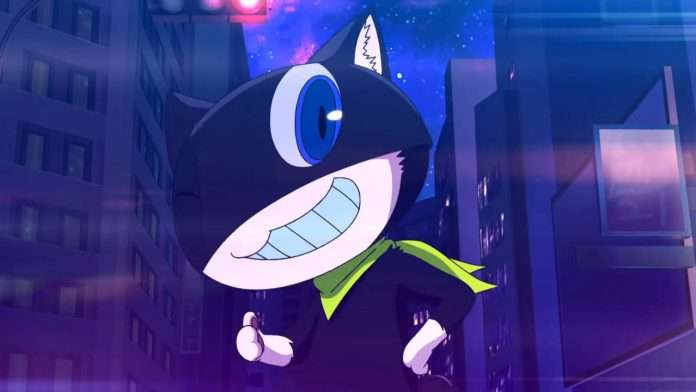 Atlus has recently published the company’s financial statement for the Fiscal Year Ended March 2021, which also includes updated sales numbers for the Persona series as of March 31, 2021.

Persona 5 Royal has sold approximately 1.8 million copies since its Japanese release on October 31, 2019. The previous reported sales record for P5R was 1.4 million copies sold as of last year, on July 2020.

As reported in April 2021, Persona 5 Strikers has sold approximately 1.3 million copies since its Japanese release on February 20, 2020.

Finally, Persona 4 Golden for PC has sold approximately 900k copies worldwide, following its release on June 13, 2020. Atlus had previously reported 500k players on PC last year in July 2020. With 1.5 million copies of P4G sold on the PlayStation Vita as of August 2020, the game has sold over 2.4 million copies overall.

Unrelated to games, Atlus also reports that the cumulative shipments for the “Persona 5 Original Soundtrack” has exceeded 100k copies. The soundtrack originally debuted at number five in the Japanese album rankings of its first week of release in January 2017, selling an estimated 29,341 copies.