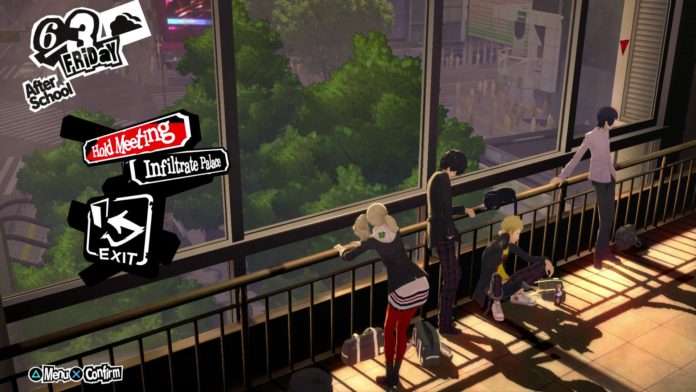 Sega Sammy has released their annual report for fiscal year 2017 (ranging from April 1, 2017 to March 31, 2018), where they have outlined the total worldwide unit sales of the three most significant Atlus franchises.

According to this new report, the Persona series has sold a total of 8.5 million units (both packaged and digital) since its debut 21 years ago.

In last year’s annual report FY 2016, it was reported that the series had sold approximately 6.9 million units, therefore Persona has shipped about 1.6 million more units since then. The latest game in the series as of then was Persona 5, which had been released in Japan on September 15, 2016, and had shipped 550k copies.

Since then, the game has been released in Asia, North America and Europe, and the game was reported to have shipped 1.8 million copies worldwide in July 2017.

A graphic of overall Persona game sales in Japan from January 2017 can be found here.

The Megami Tensei series has sold 7.2 million units worldwide (packaged and digital) since its debut 30 years ago. This is the same number which was reported last year in November 2016, which means the series has not shipped more than 100k copies since.

The latest game in the series was Etrian Mystery Dungeon 2—released on August 31, 2017—which debuted in Japan with 30k copies sold. Etrian Odyssey V was recently released in North America and Europe on October 17, 2017.