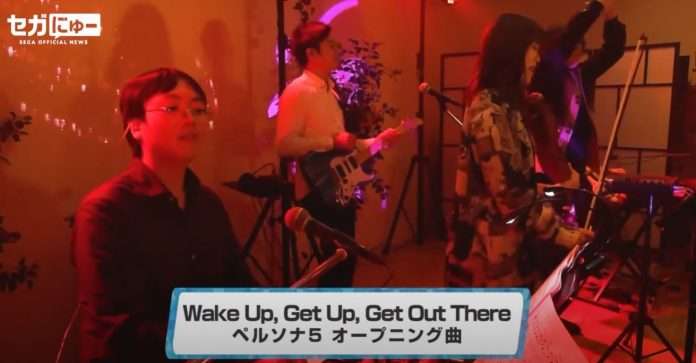 Sega News is a game news variety show, released on the last Friday of every month, hosted by freelance announcer Shohei Taguchi and talent Honoka Nishimura.

The sixth episode of the News Show, released on Friday, November 26th, featured Atlus composer Ryota Saito as a guest host for the Music Corner segment, and a performance of a medley of Persona series music.

The songs performed were:

The full show archive can be seen below, with the Persona music corner segment starting at 27:20, and the concert at 30:01.

Other content featured included an overview of news from November, titles being released in December, and Puyo Puyo Quest and Sonic Colors Ultimate segments.