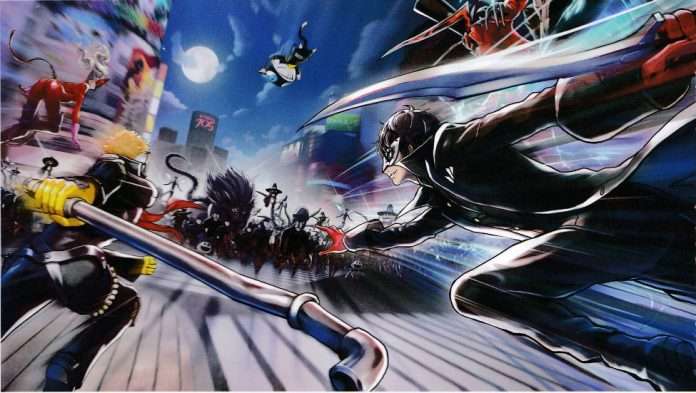 Following our 2019 graphic featuring the sales of all Persona video games released on dedicated platforms in Japan, we’ve updated the graphic to reflect Persona game sales data in Japan as of February 26, 2020.

The updates this time consist of Persona 5 Royal (released on October 31, 2019) and Persona 5 Scramble: The Phantom Strikers (released on February 20, 2020). There have also been updates to previous sales numbers.

All sales data is from the Famitsu sales tracker, which does not include digital sales numbers.

In December 2019, Atlus reported that the Persona series had sold a total of 11.1 million units (in packaged and digital sales) worldwide since the series’ debut in 1996.

The latest Persona game released in Japan was Persona 5 Scramble: The Phantom Strikers for the PS4 and Nintendo Switch on February 20, 2020. No other Persona project has been announced as of yet.