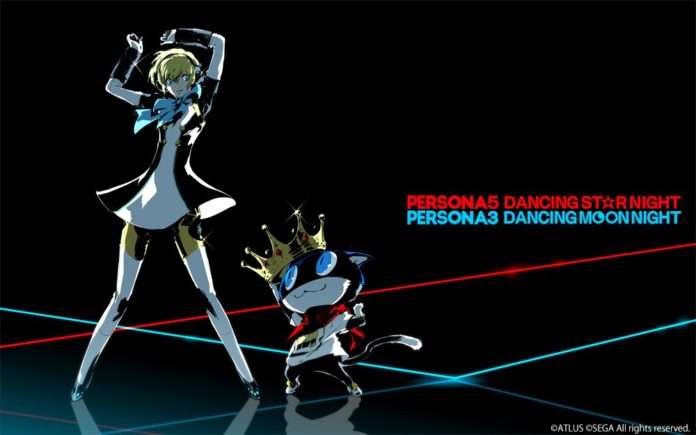 During “The Eve of P3D & P5D: Persona Show Case” launch event for the rhythm games Persona 3: Dancing in Moonlight and Persona 5: Dancing in Starlight in May 2018, a performance named “History’s Strongest Fight Between Sisters” took place and featured three unique rap songs with a Persona motif composed just for the event.

Today in Japan, on July 29, 2020, an album featuring these three unique songs is now available on streaming services and for download. The songs were recorded in the studio, and it’s the first time they’ve been released on their own.

“Place of My Heart” was also performed by Lotus Juice and Persona 5 vocalist Lyn Inaizumi during the Persona Super Live P-Sound Street 2019 concert in April 2019.

“Place of My Heart” will also be featured as the ending song to the Japanese music talk variety television show “Maple Super Music” throughout August 2020. 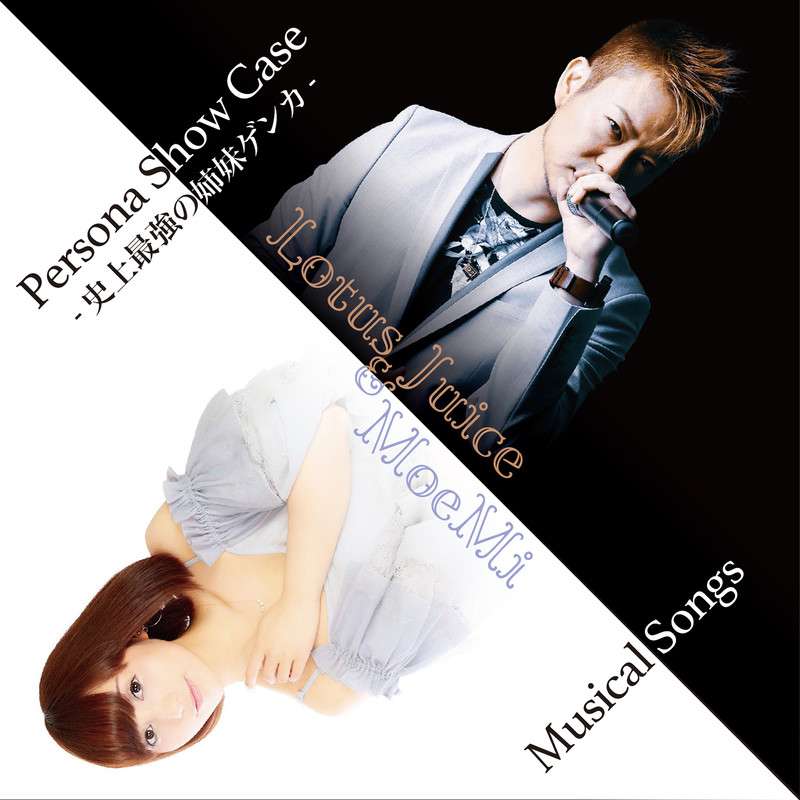 The album is available through various streaming services including Apple Music, iTunes, Spotify and Amazon, however it is currently region locked to Japan.