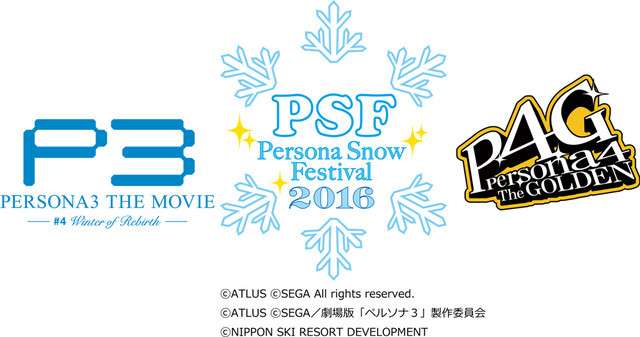 During the collaboration period, Persona 3 The Movie—which will have its fourth film released on January 23, 2016—will be featured at the Ryuoo Ski Park. A Persona 4 Golden version of the collaboration will be implemented at the Meiho Ski Resort.

The collaboration will introduce the limited sales of products using key visuals of Persona 3 The Movie and Persona 4 Golden, with the broadcast of Persona music at the ski resorts. 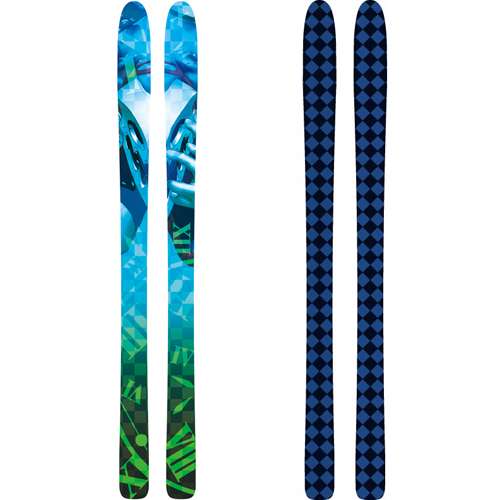 Persona Snow Festival 2016 Limited All-Terrain Model “Thanatos.” The selling price for these skiis is 64,800 yen, and they will be shipped starting on January 8, 2016. 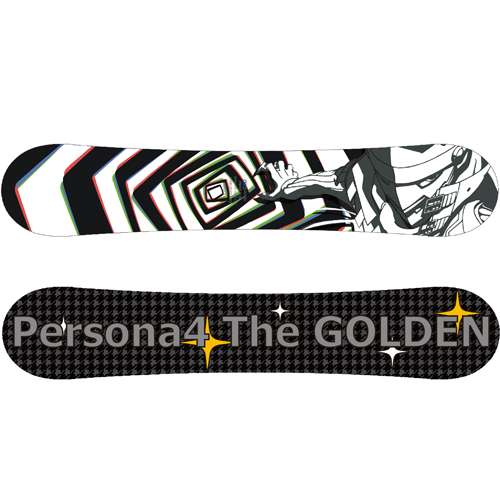 Persona Snow Festival 2016 Limited All-Terrain Model “Izanagi.”  The selling price for this snowboard is 54,000 yen, and they will be shipped starting on January 8, 2016.

There will only be 30 of each of these limited edition items produced, with the unique serial number engraved in each one.

There will also be limited rentals for the snowboards and skiis during the collaboration period.

News of a special tour is planned for Ryuoo Ski Park and Meiho Ski Resort, which will be announced in the future. Additionally, “PSF 2016 Music Day” events will take place at both resorts, where Persona themed music will be played at the venues for people to ski while listening to. 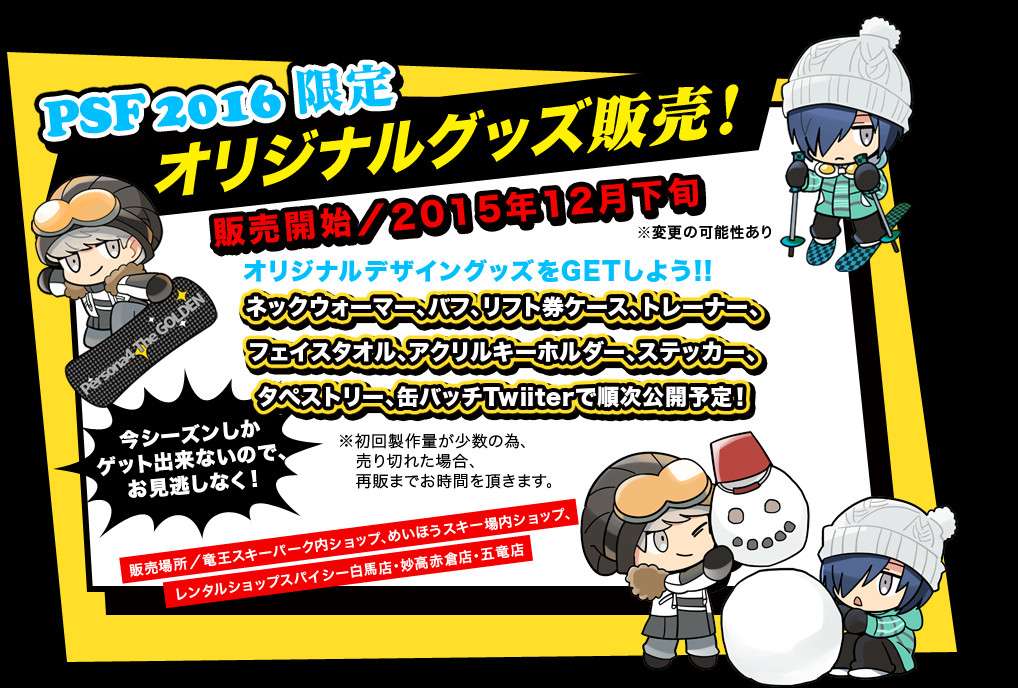 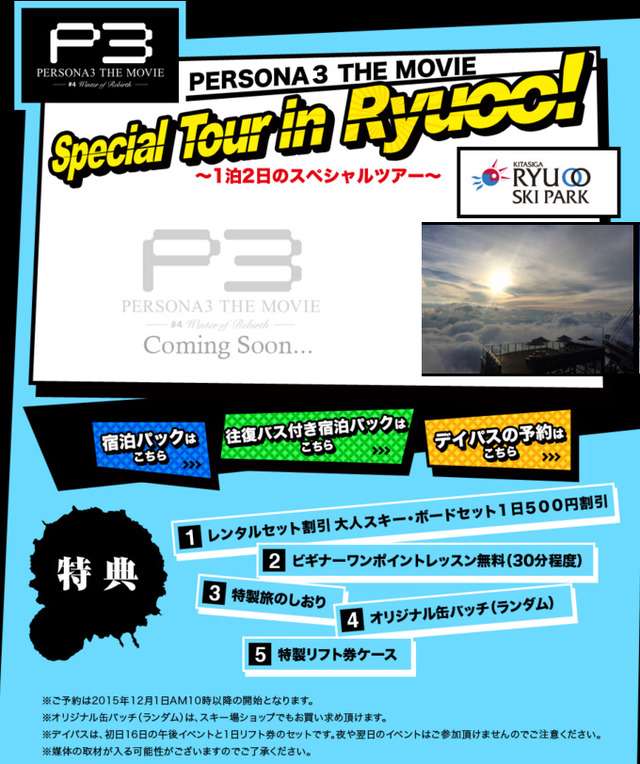 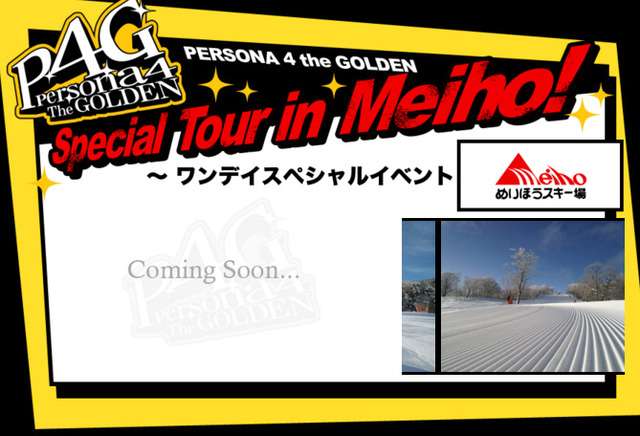 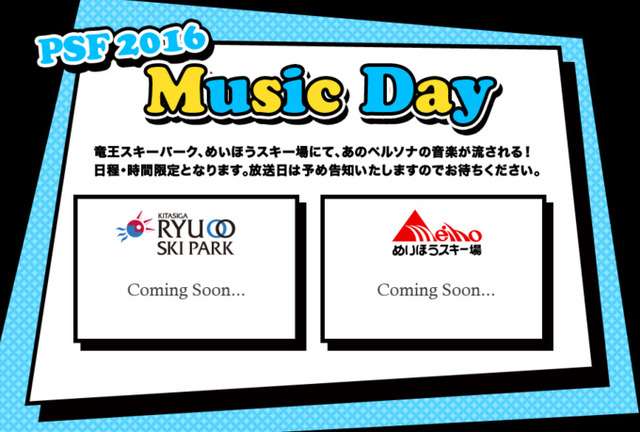