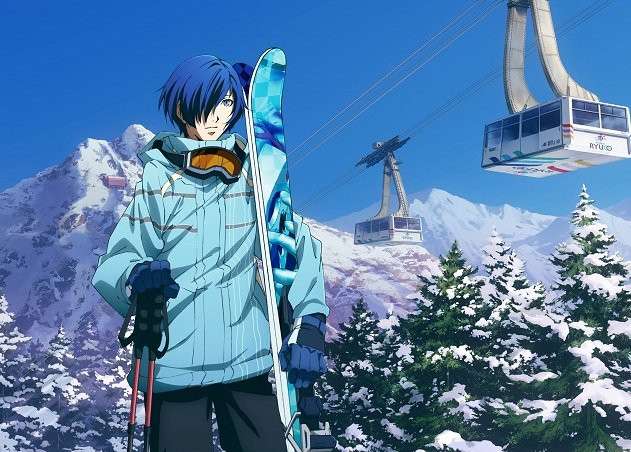 Following the Persona Snow Festival 2016 collaboration event announced last month, Atlus has announced that the duo from the Persona Stalker Club talk show will make an appearance for a live episode.

For the “Ryuoo Night Tour” Persona 3 The Movie special tour at the Ryuoo Ski Park on January 16, 2016, the members of the Persona Stalker Club Mafia Kajita and Tomomi Isomura will be present for an “on the field”  recording of an episode. 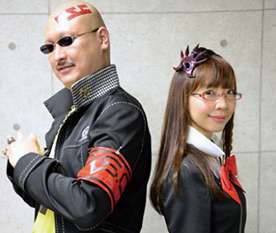