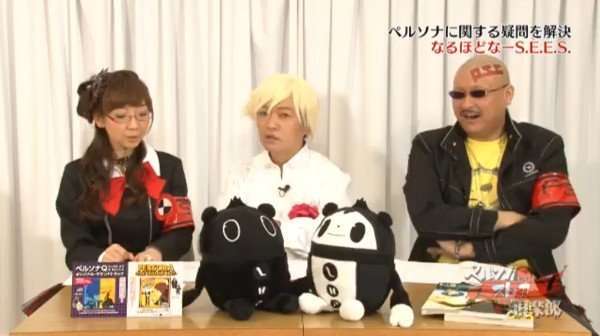 The tenth episode of the show will be released on November 28th, and will feature Nanako Dojima’s Japanese voice actress, Akemi Kanda, as a guest.

Episode 10 will be publicly recorded, with a live audience composed of 20 viewers who will be chosen among the applicants. Recording for episode 10 will take place on November 12th, at around 7:00 PM JST.