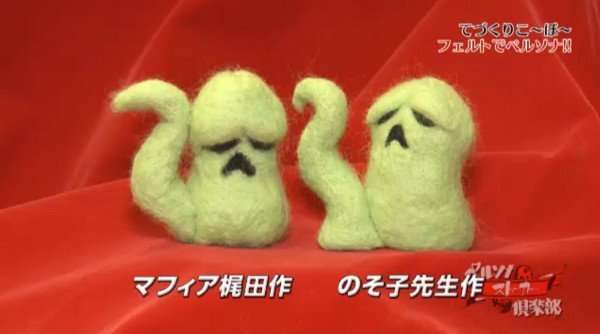 Following episode 11, Persona Stalker Club has announced episode 12 and subsequently released it today. As usual, it can be seen on Niconico video.

As the first Persona Stalker Club of 2015, they have started a special project where two people are challenged to fabricate Persona figures made out of wool felt, and they attempt to do so this episode with the ‘Persona’ Mara (pictured above), among others. 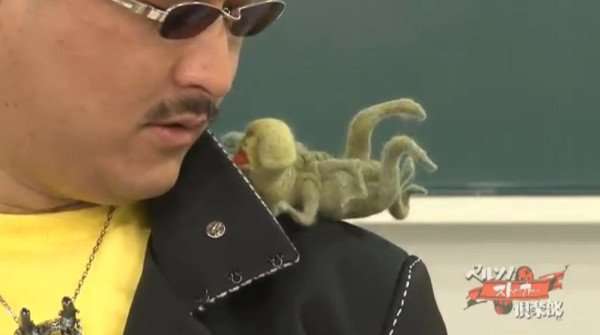 They are also giving away the aforementioned Persona creation through a giveaway on the site, via this submission form.