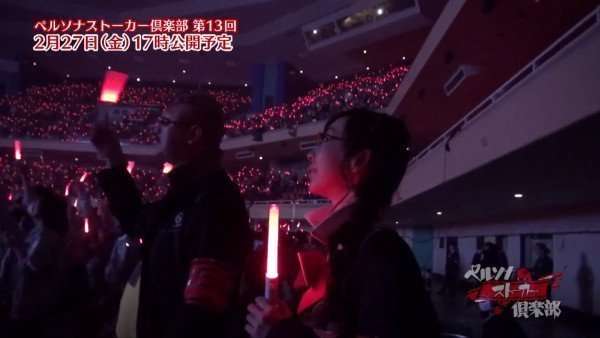 Following episode 12, the next episode of the Persona Stalker Club talk show has been announced for a February 27 release, with a preview video. 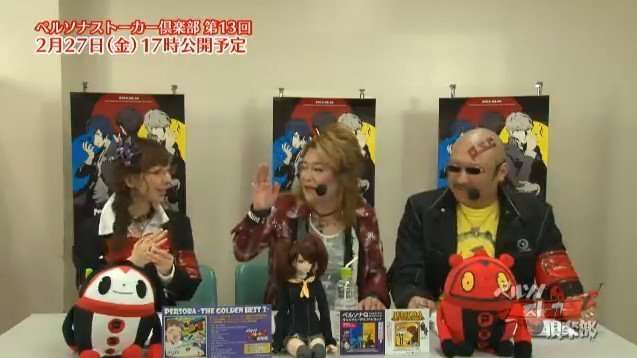 There will also be new footage during this episode, such as hosts Mafia Kajita and Tomomi Isomura being in the live audience as Persona 5 was announced on stage, and behind the scenes footage from the concert.