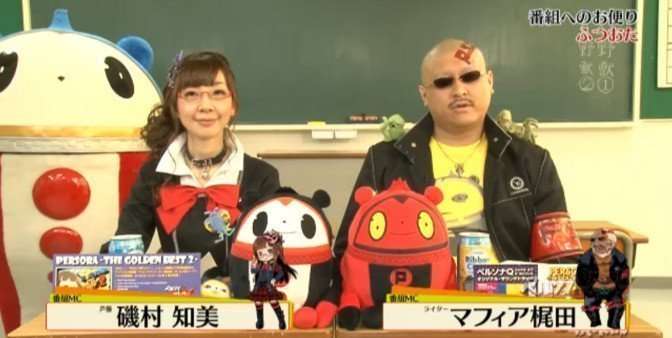 Following February’s episode 13, the next episode of the monthly Persona Stalker Club talk show has been announced and also released. 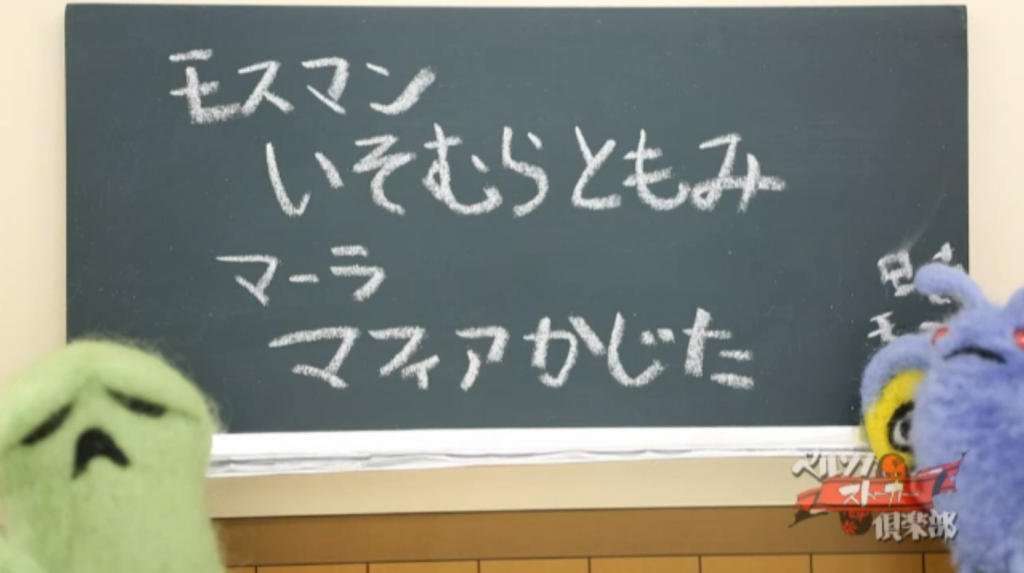 Episode 13’s focus was on last month’s Persona Super Live 2015 concert of February 5th, where Persona 5 made an appearance. Last month also had a special episode of the Persona Stalker Club during the  News Flash! Persona Channel 2015 live stream, where Persona 4: Dancing All Night appeared as well.

Not having missed a month since its first episode in February 2014, Episode 14 of the Persona Stalker Club has been released on Niconico on the last day of March. The episode opens with a skit featuring Personas Mara and Mothman, made out of felt, talking to each other (voiced by the show’s hosts). 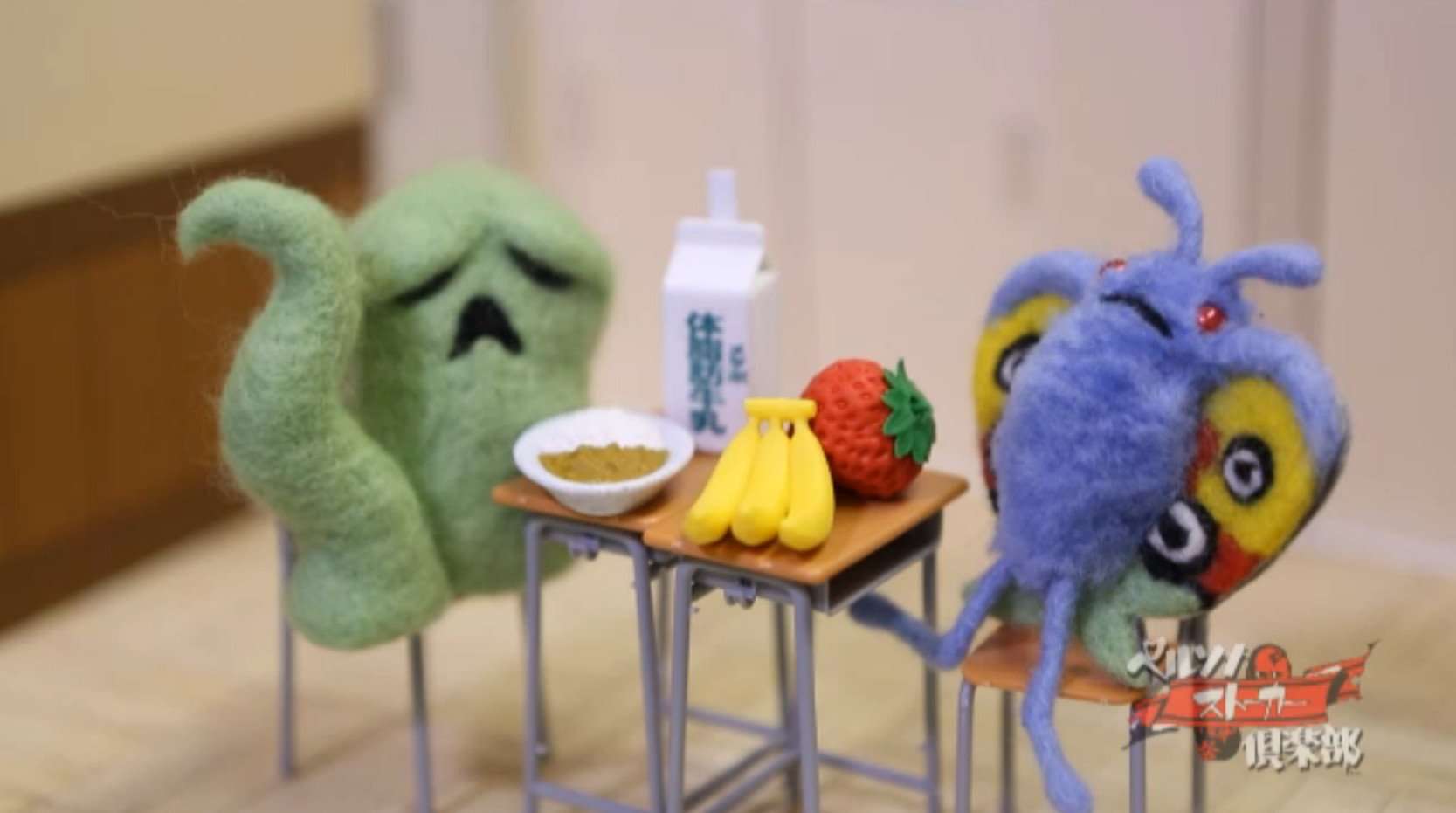 This episode features the hosts discussing the newly unveiled Persona 4: Dancing All Night and Persona 5, and answering fan questions about them with their own personal expectations.

In terms of announcements, episode 14 confirms the DVD and Blu-ray releases of the Persona Super Live 2015 concert. More news will follow at a later date. 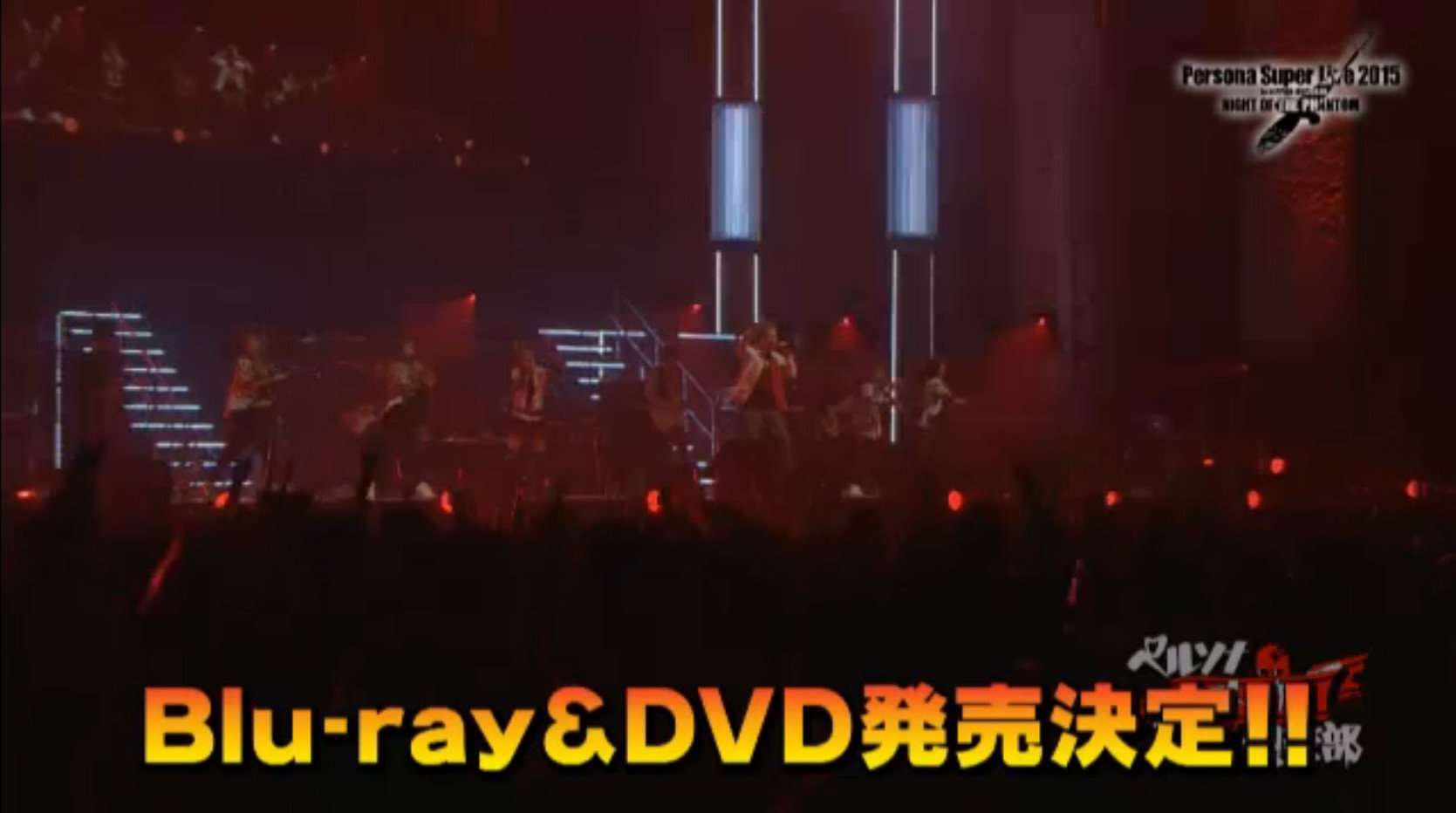 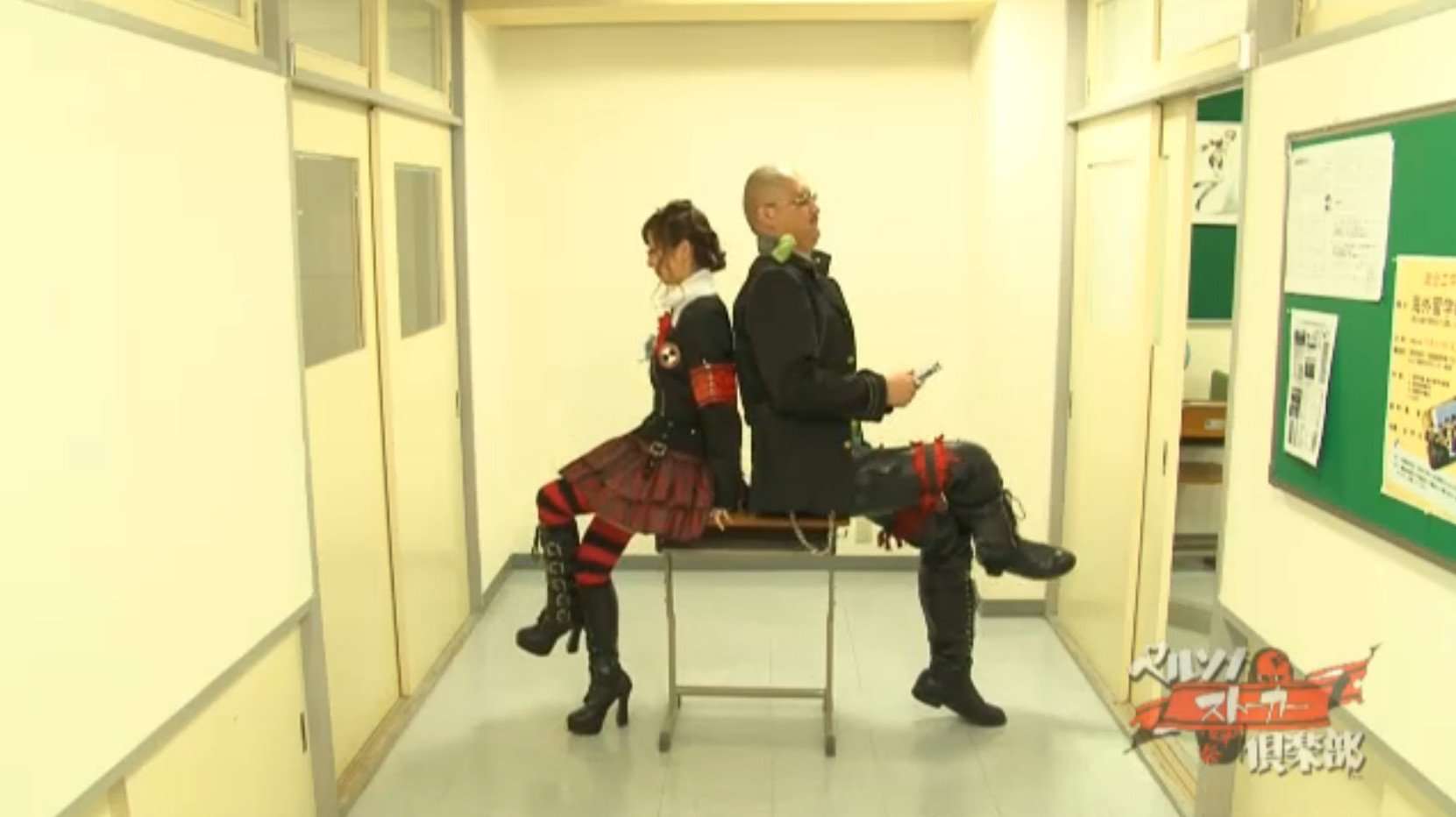 Additionally, following last month’s release of the Persora: The Golden Best 2 concept album, a community vote called “Persora Award” has started. It will last until April 7, and it asks for fans of the show to vote for up to two of their favorite “misheard Persona English lyrics” segments throughout all 13 episodes.