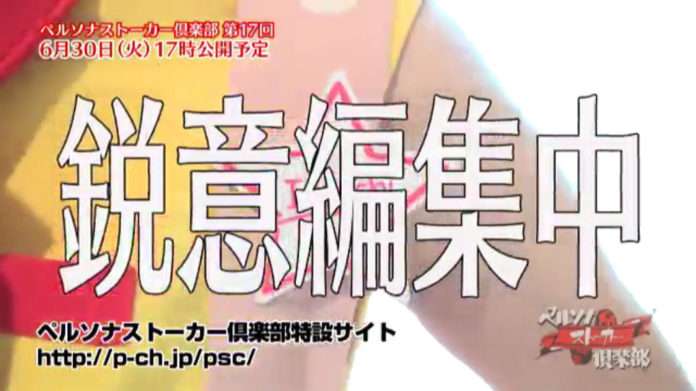 This month’s episode of the Persona Stalker Club talk show has been announced for a June 30th release, and a commercial has been uploaded for it. It is part of the final segment for the ongoing look at the making of a Kanamin cosplay costume by the host Tomomi Isomura. 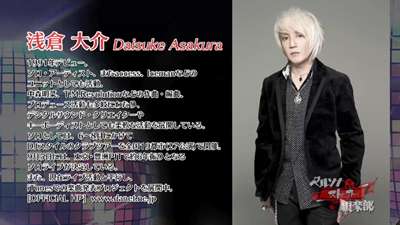 As the commercial indicates, the episode will also feature the final segment for the making of the elaborate Kanamin cosplay design by Tomomi Isomura. 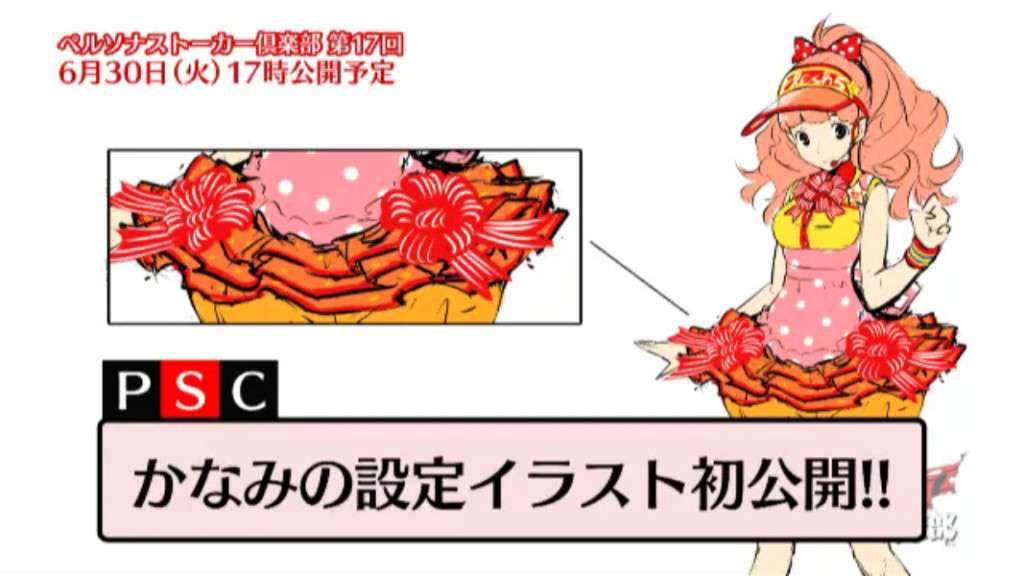 Episode 16 of the Persona Stalker Club last month featured new Persona 4: Dancing All Night gameplay and the guest appearance of the musician Lotus Juice, who is behind the P4D remix of “Backside Of The TV.”