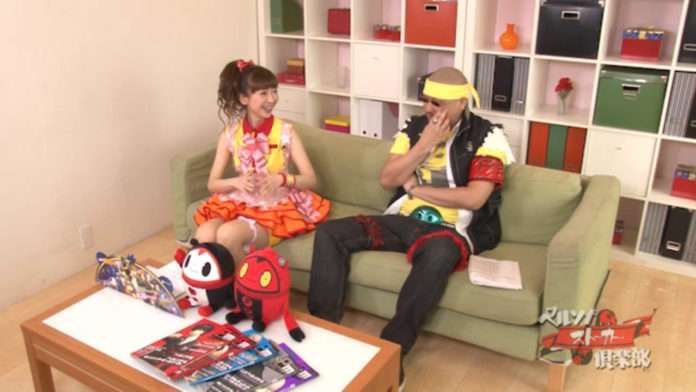 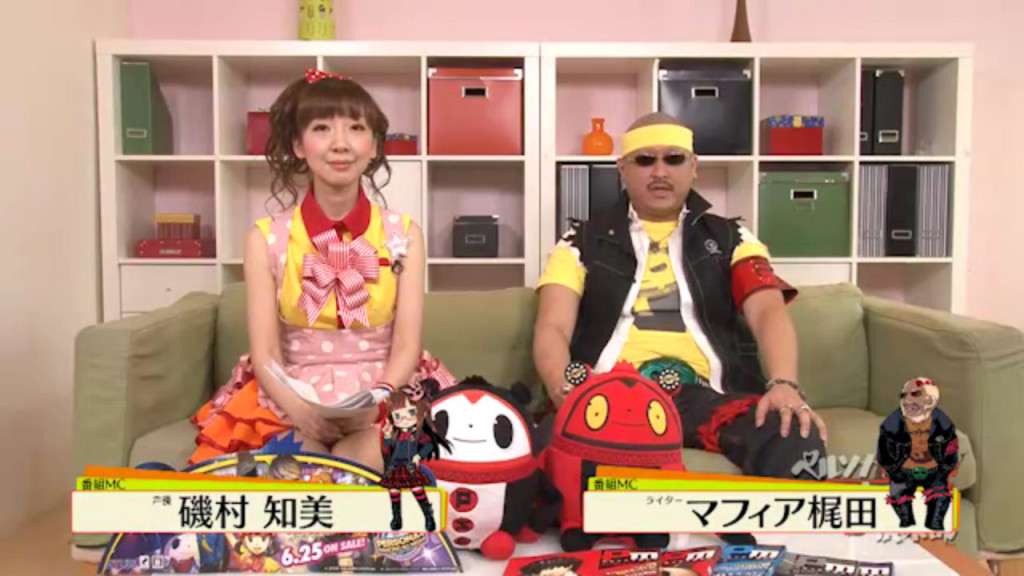 Following the Persona 4: Dancing All Night live stream on July 15 which showed off upcoming DLC for the rhythm game, Dengeki will be having another featuring the former Japanese idol and now voice actress Sawako Hata.

Dengeki will be showing off downloadable content that will be released for the game on August 6, which is the playable character Tohru Adachi and his song “fog (ATLUS Konishi Remix),” which will be discounted to 600 yen for a limited time.

Following the previously announced Sega arcade rhythm game collaboration, there will be a live stream showing off the Persona 4: Dancing All Night songs and characters that will be featured in Japanese maimai and CHUNITHM arcade cabinets in the future. 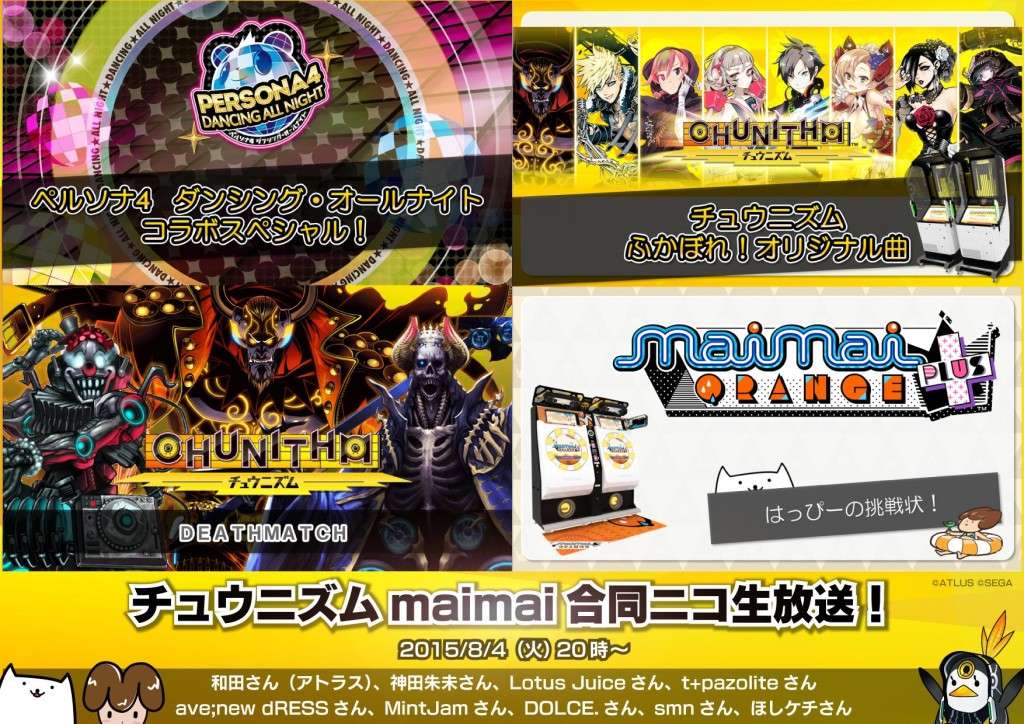