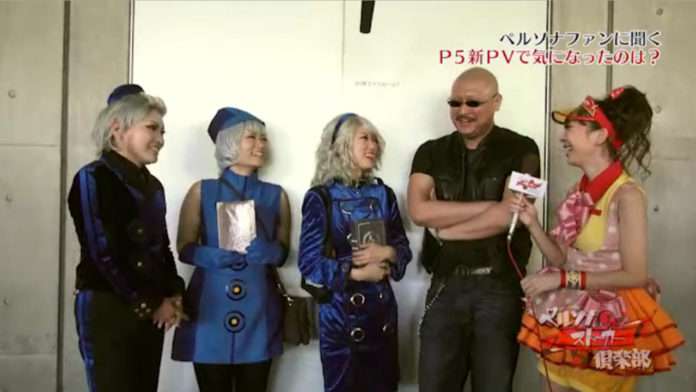 Following October 2015’s episode of the Persona Stalker Club talk show which featured a retrospective on Tokyo Game Show 2015 and Persona 5‘s presence there, the next episode has been announced for release on Monday, November 30th.

While also mentioning the dense fog that occurred in Japan this morning, the Persona PR Twitter account announced that the 21st episode of the monthly variety show will be released on November 30 at 5:00 PM JST (12:00 AM PST / 3:00 AM EST).