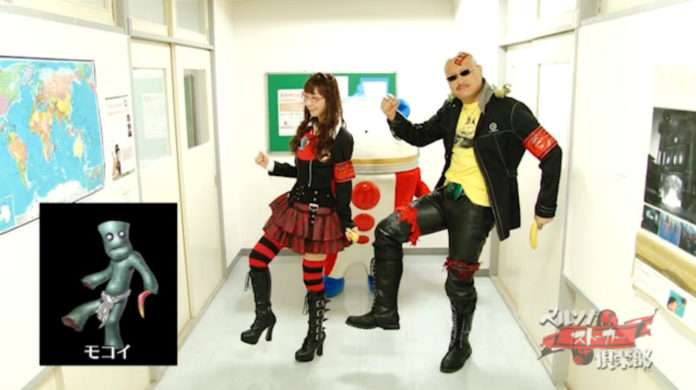 As announced last week, episode 21 of the Persona Stalker Club talk show has been released.

This follows episode 20, which featured a retrospective on Tokyo Game Show 2015 and Persona 5‘s presence there.

With the help of special guest Mizuki, The hosts try their hand at fabricating amezaiku—a form of arts and crafts which involves sculpting traditional Japanese candy—to resemble Persona characters. 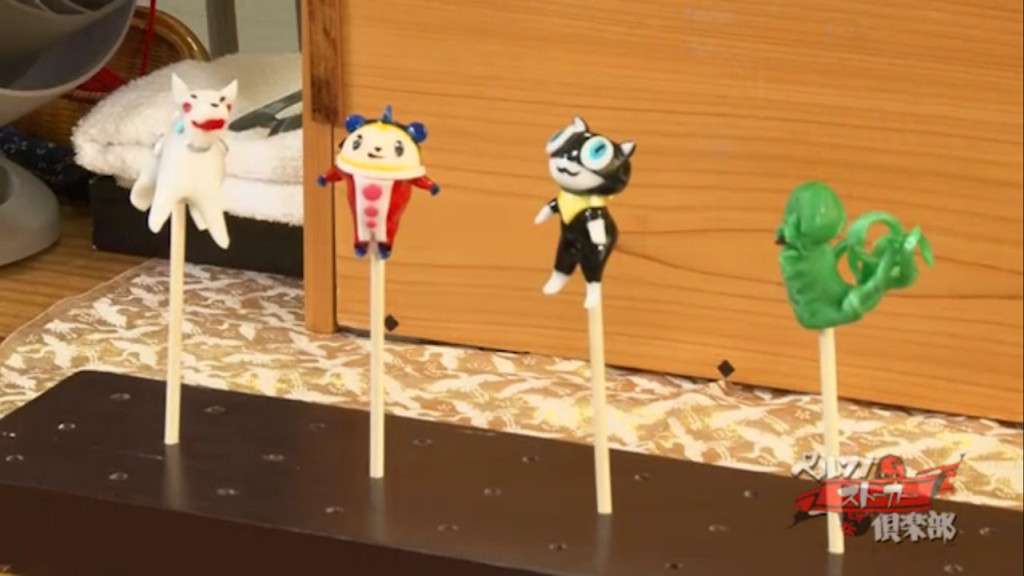 This month’s episode introduces a new segment to the show called: “PICK UP! Atlus.” This segment will involve the hosts playing various Atlus games, and this episode features Odin Sphere Leifthrasir, which will be released in Japan on January 14, 2016, and in Spring 2016 in North America. 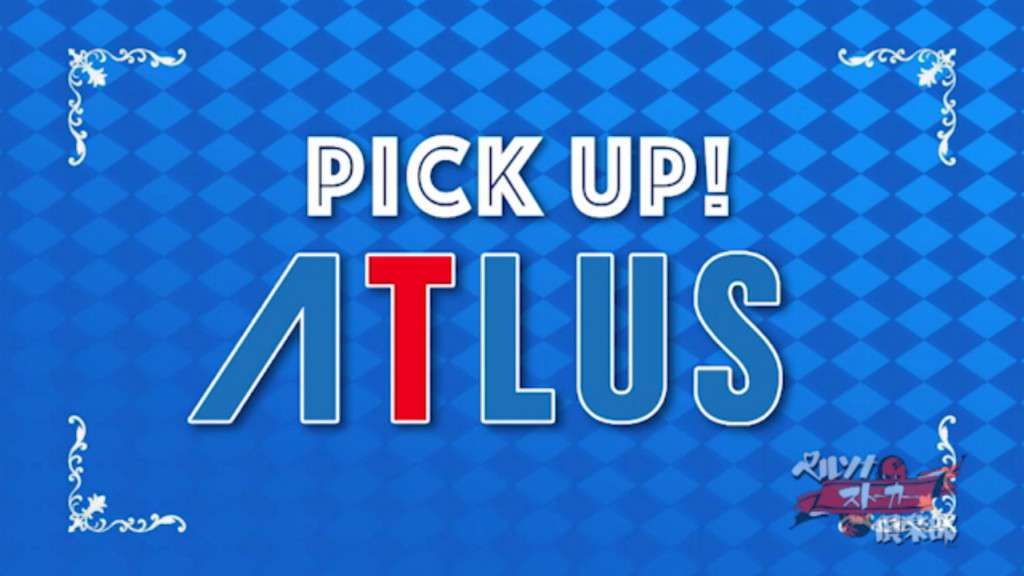 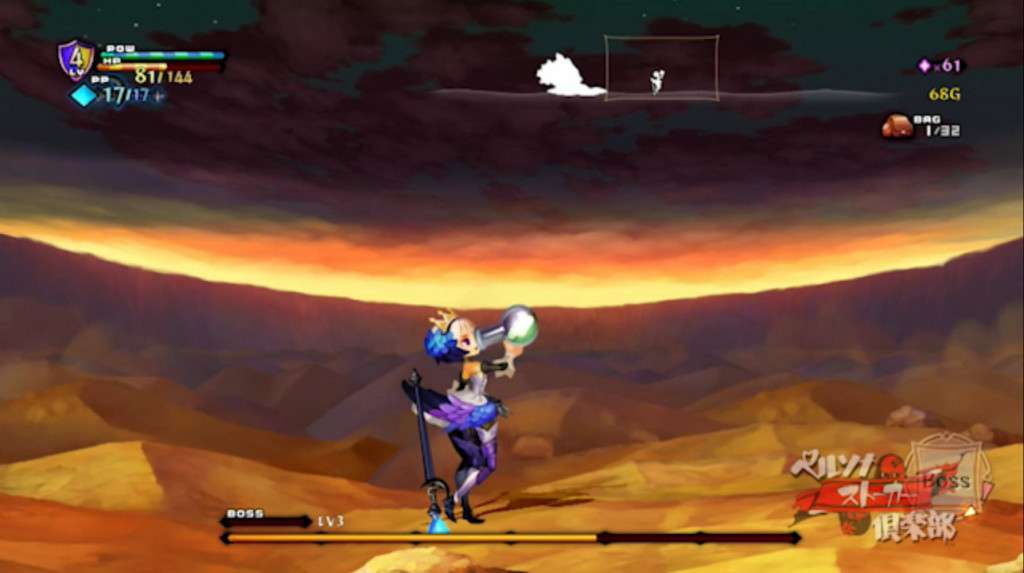