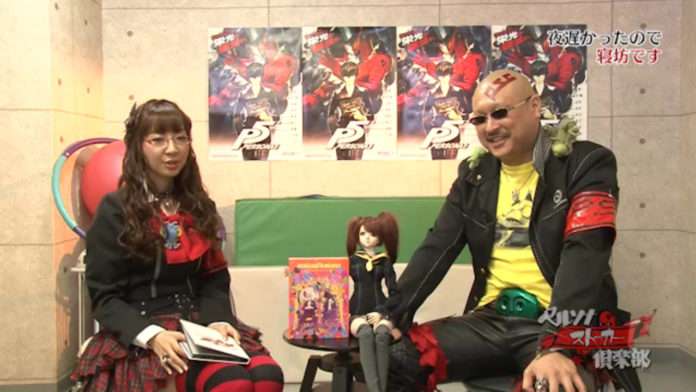 Following the November 2015 episode of the Persona Stalker Club talk show which featured Persona character candy sculpting and Odin Sphere Leifthrasir, the next episode has been announced to release on Monday, December 28.

As announced previously, episode 22 of Persona Stalker Club will feature Megumi Toyoguchi as a special guest, the Japanese voice actress for Yukari Takeba from Persona 3. She will be answering fan questions that were sent to her from the following categories: