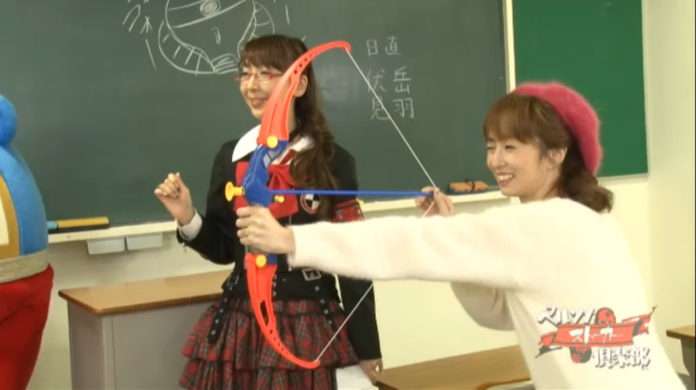 As announced previously, the last Persona Stalker Club talk show episode of the year has been released, featuring special guest Megumi Toyoguchi who is the Japanese voice actor for Yukari Takeba from Persona 3.

Megumi Toyoguchi discusses her role, Persona 3 The Movie #4, and also partakes in bow and arrow related shenanigans as the representative for Yukari Takeba. 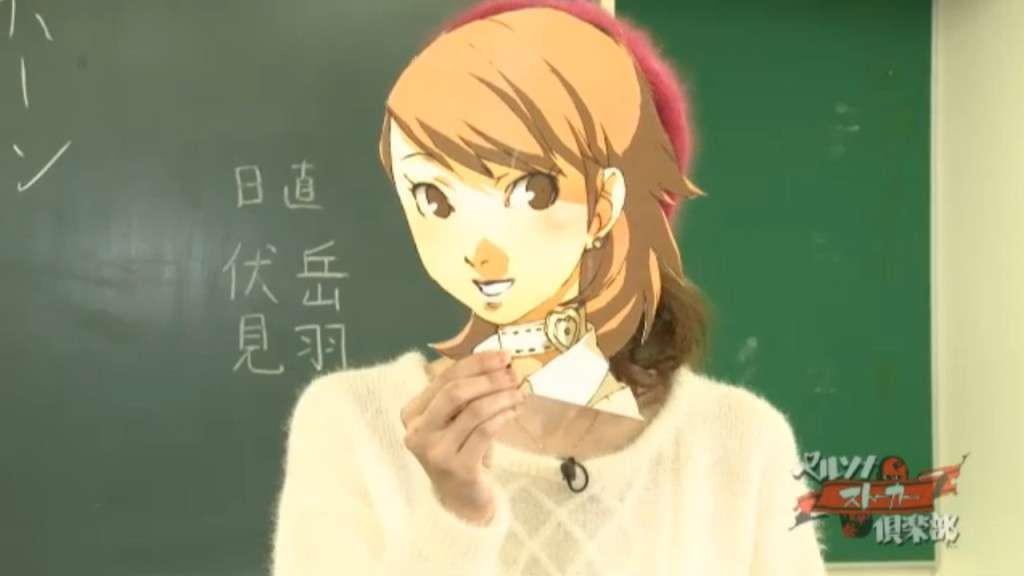 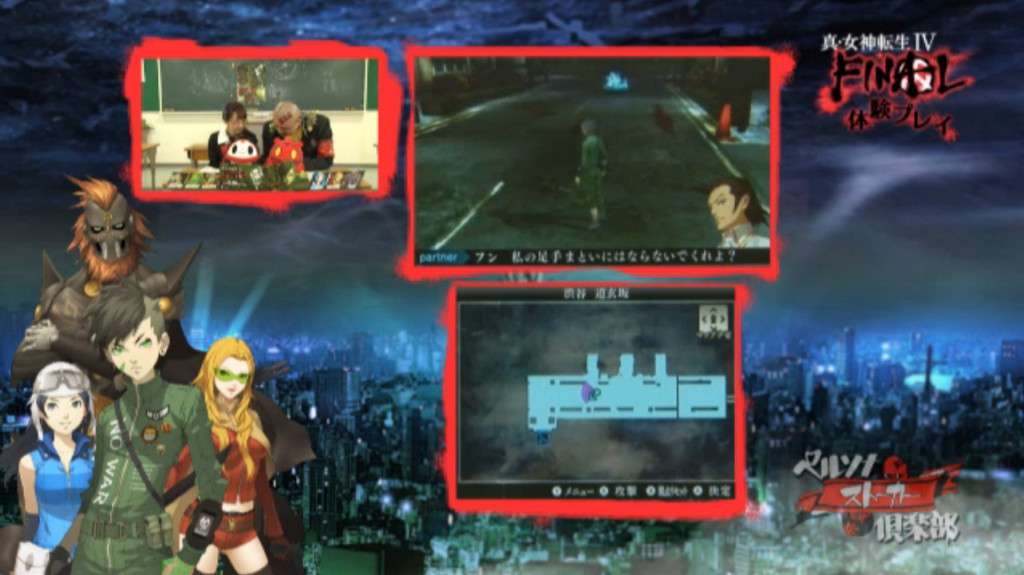 The voice actress for Morgana from Persona 5, Ikue Ōtani, delivers a special message for the fans where she speaks of her role. 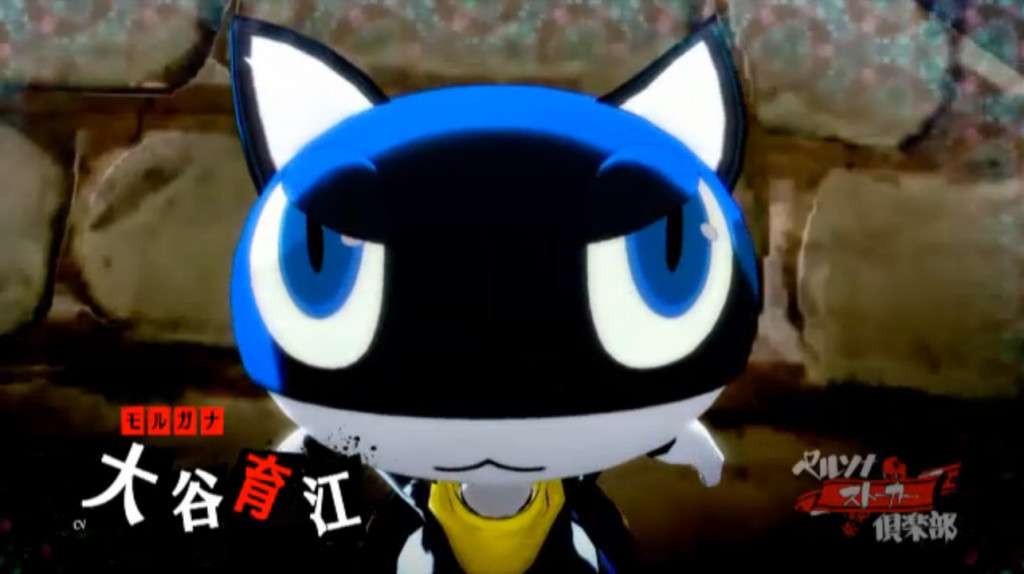 The songs episode 22’s regular “misheard lyrics” segment riffs on this time are: