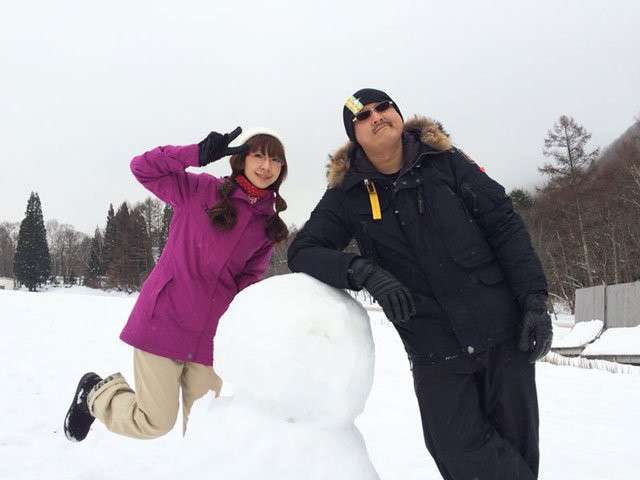 This episode is a shorter one, primarily about the Persona Snow Festival 2016 event on January 16. After a special game was held by the name of “SEES Special Expedition” during the afternoon—where a special app was used to find shadows—a public edition of the Persona Stalker Club occurred in the evening. 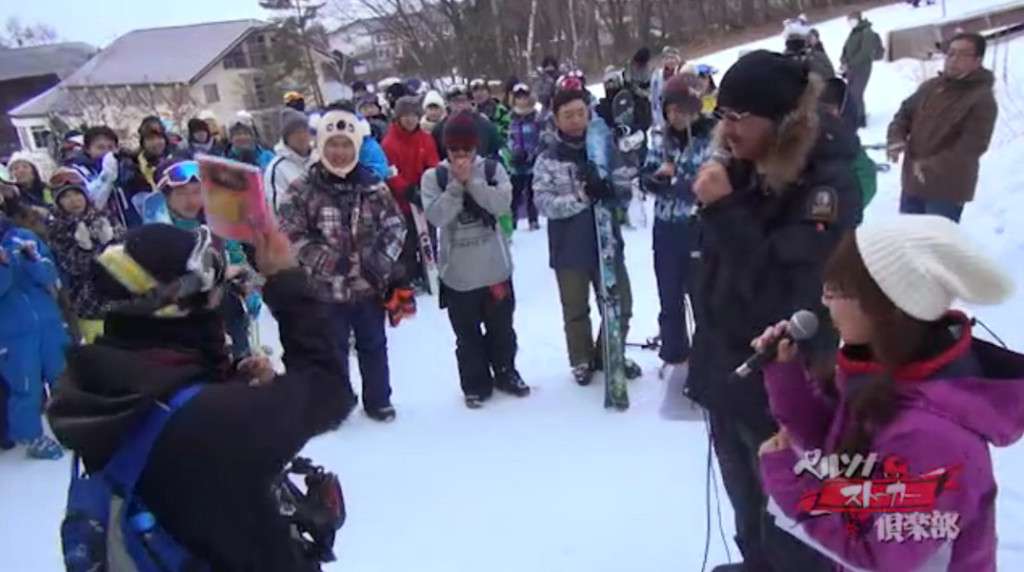 Similar to last month’s episode which featured Ikue Ōtani—the voice actress of Morgana in Persona 5—talking about her role, this episode features Ryuji Sakamoto’s voice actor Mamoru Miyano delivering a special message. He discusses how he likes the character Ryuji and thinks fans will enjoy the interesting story. 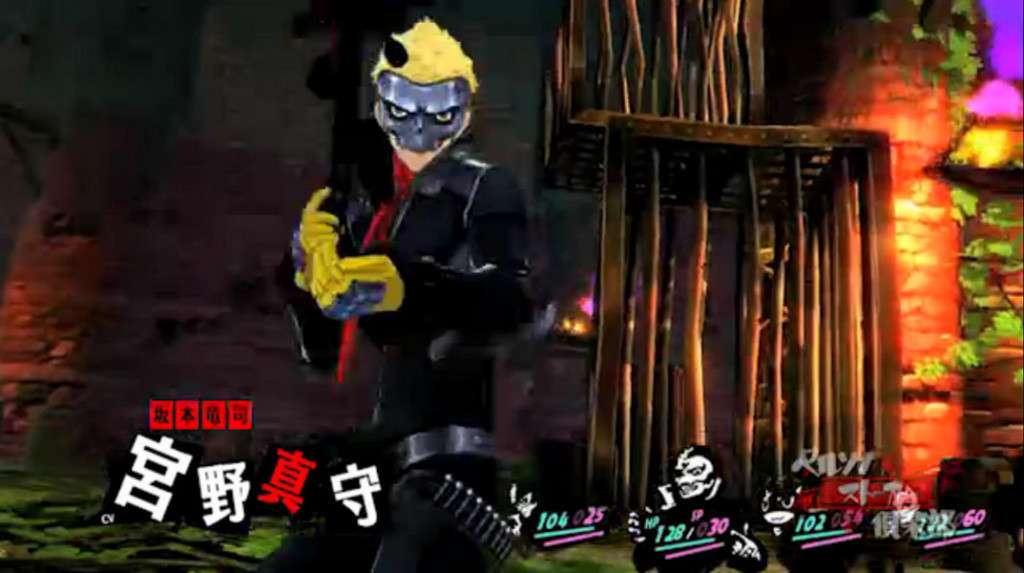 The songs episode 23’s regular “misheard lyrics” segment riffs on this time are: