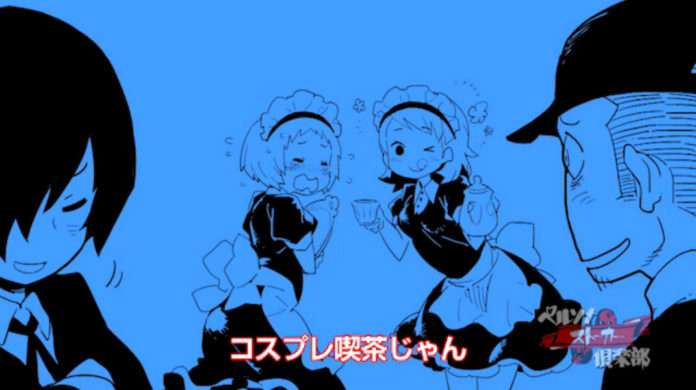 Following episode 23 of the Persona Stalker Club talk show last month—featuring the Persona Snow Festival 2016 event—Atlus has announced that episode 24 will be released on February 29, 2016.

As announced previously, the upcoming episode will feature Megumi Ogata—the voice of Ken Amada from Persona 3—as a special guest. She will be answering fan questions that were sent to her from the following categories: