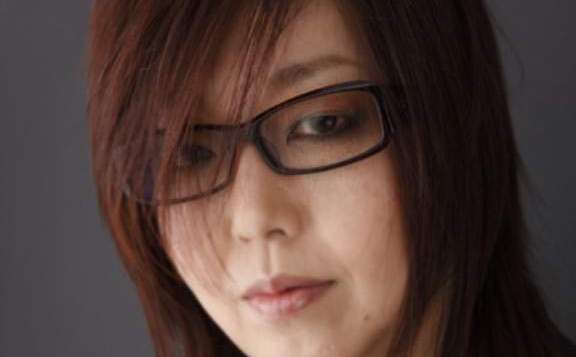 Following last month’s episode 23 which featured the Persona Snow Festival 2016 event, Atlus has announced that episode 24 of the Persona Stalker Club talk show will feature Megumi Ogata as a special guest, the Japanese voice actress for Ken Amada from Persona 3.

For the next episode—which will be released in late February—fan questions are requested for Megumi and will be accepted until the deadline of February 14 at 6:00 PM JST.

The question categories mainly being requested are:

But anything else is stated to be fine too.

Similarly, the voice actress for Yukari Takeba—Megumi Toyoguchi—was a special guest in episode 22 of the Persona Stalker Club.