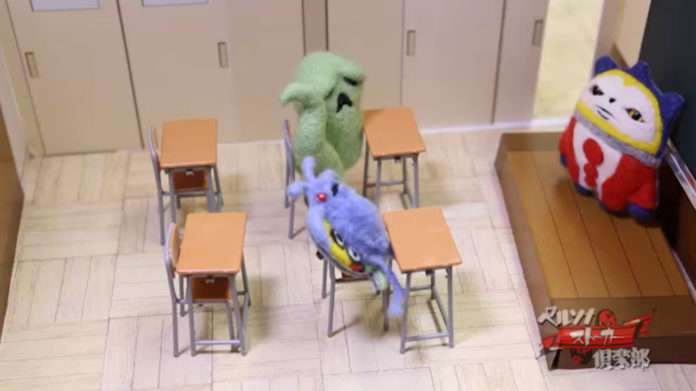 As announced previously, the upcoming episode will feature special guest Hikaru Midorikawa, the voice of Akihiko Sanada from Persona 3. He will be answering fan questions that were sent to him from the following categories: 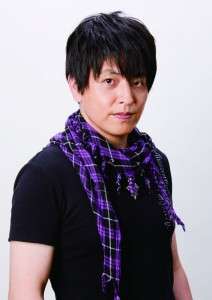