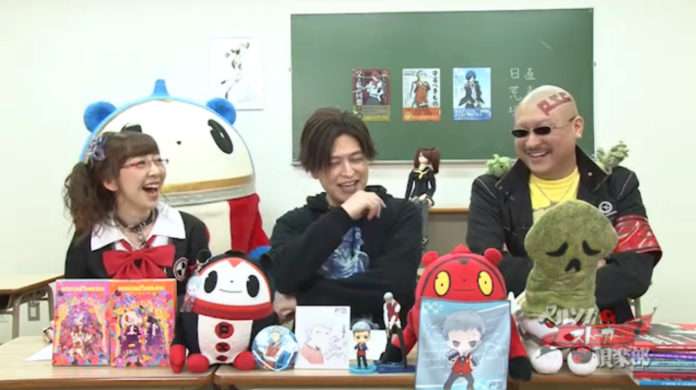 As announced previously, the April 2016 episode of the Persona Stalker Club talk show has been released and features special guest Hikaru Midorikawa, the voice of Akihiko Sanada from Persona 3. 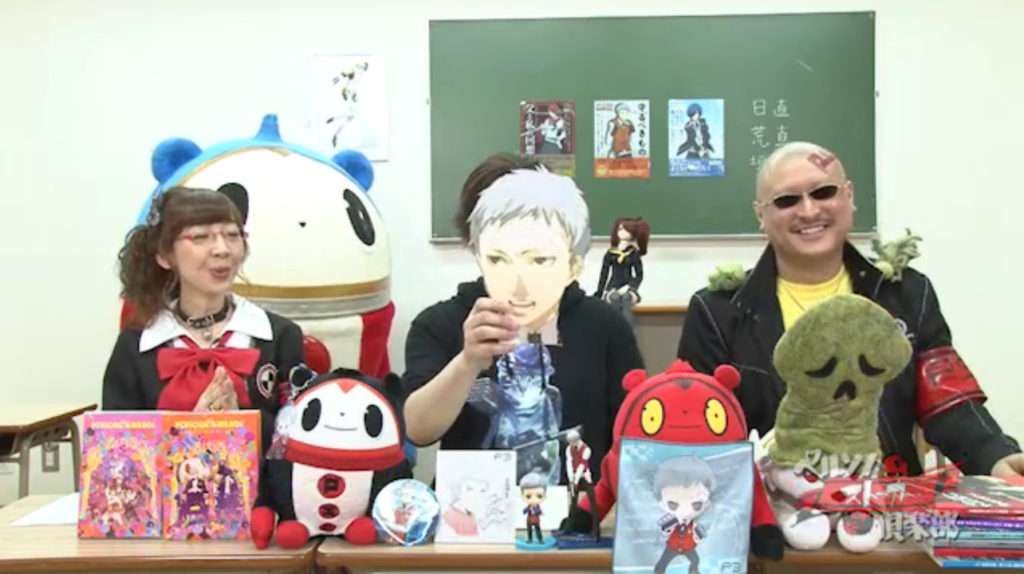 This episode of Persona Stalker Club features an interview from the Persona 5 singer and the composer, respectively Lyn and Shoji Meguro. This follows the Persona 5 voice actor special messages from previous episodes: 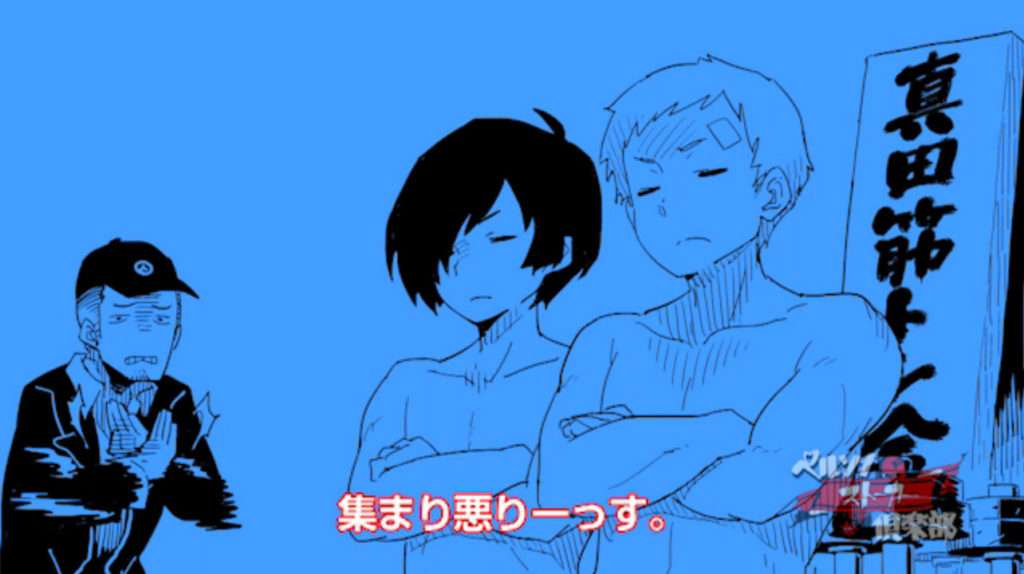 Finally, the end of the episode confirms that the Persona Stalker Club will be present during the upcoming May 5, 2016 Persona 5 live stream, with a segment at around 10:30 PM JST.