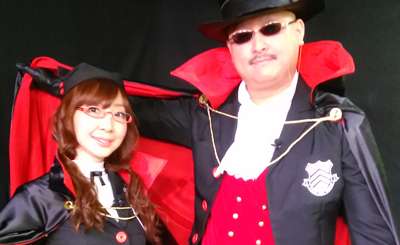 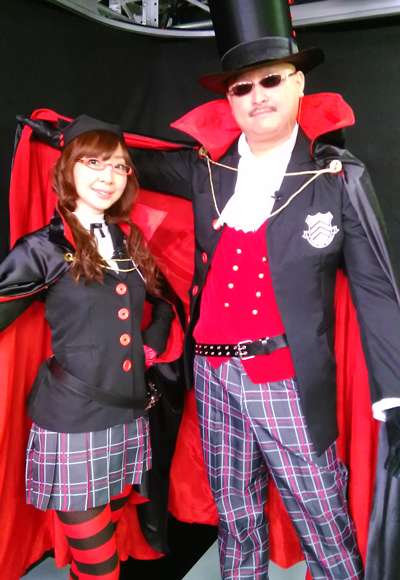 The previous Persona 3 and Persona 4 inspired attire for the show’s hosts will be changed to Persona 5 inspired outfits.

Additionally, they will be debuting a new segment called the “Morgana Contest.” The audience will send in photographs they’ve taken of animals such as cats or of their own creations including illustrations and objects, and send them into the show. Submissions will start being accepted starting on May 6 at 17:00 JST.

Persona Stalker Club (now Persona Stalker Club V) is an official Persona talk show, produced by Katsura Hashino and co-produced by P Studio, with hosts Mafia Kajita (writer) and Tomomi Isomura (voice actor) who are both Persona fans. They talk about a variety of Persona related topics, and they will often discuss with special guests who are involved with the series.