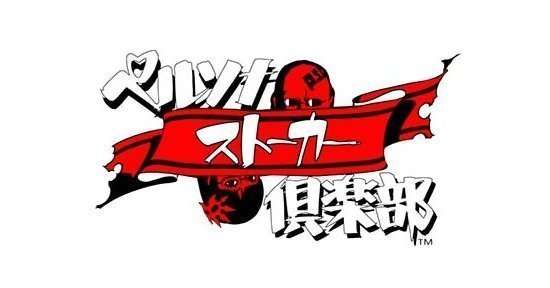 According to an update on the Persona Channel, the first episode of the Persona Stalker Club live Persona talk and variety show, has surpassed 100,000 views. The next episode will occur in late March.

Tomomi Isomura and Mafia Kajita will be returning as the hosts for the next episode.