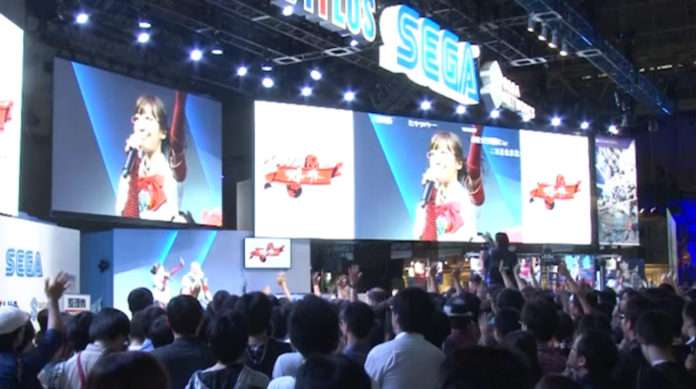 During the episode they discussed the latest trailer for Persona 5, the main characters of the game, and the new singer Lyn Inaizumi had a short video addressing fans.

Additionally, the Persora Awards DVD released today and the official Atlus merchandise Twitter account released some pictures of it.