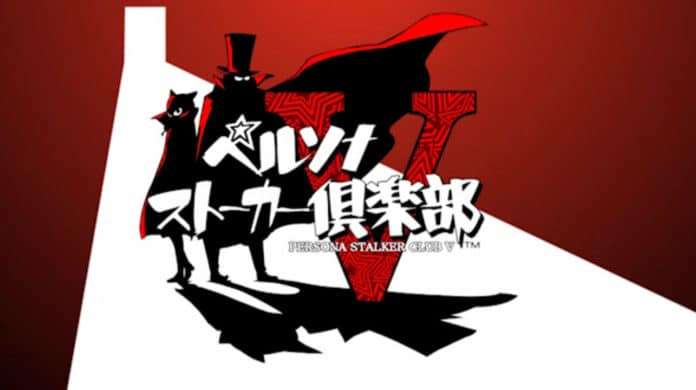 As announced previously, the first episode of the Persona Stalker Club V talk show has been released, featuring a recap of the Persona 5 showing at E3 2016 and the regular variety show segments.

The show previously known just as “Persona Stalker Club” has been redesigned to convey a Persona 5 aesthetic. The background is made to resemble a hideout, and Shigenori Soejima has designed new costumes for the hosts Tomomi Isomura and Mafia Kajita.

It has a new opening, with a theme created by Atlus composer Toshiki Konishi.

The author behind the “Tartarus Theater” comics, Yasohachi Ryo, made a special appearance on the show, with a related comic illustrated for this misheard lyrics segment.

Finally, this episode featured the announcement of “Persora Awards 2,” a follow-up poll to the “Persora Award” in March 2015 where fans voted for their favorite PSC misheard lyrics segments. 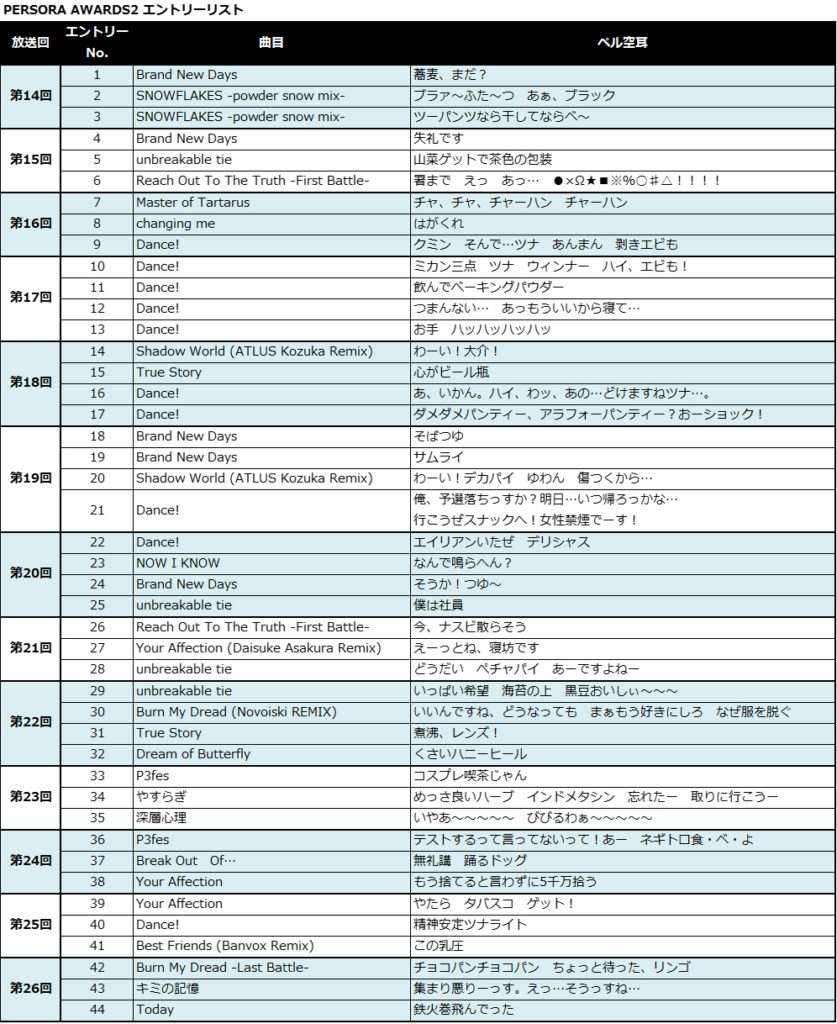