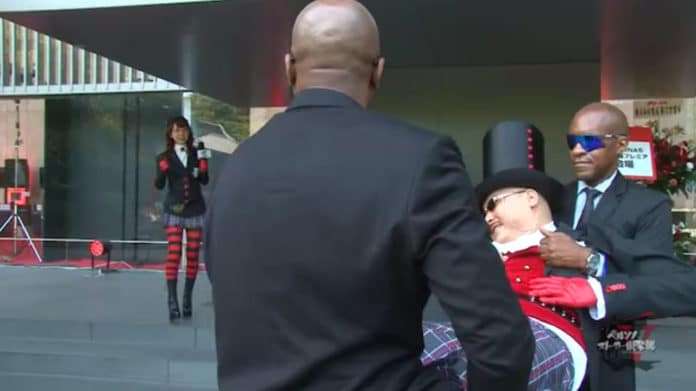 The second episode of the Persona Stalker Club V talk show has been released, featuring a recap of the Persona 5 showing during the “Take the Treasure” event and the regular variety show segments.

During the event, they interviewed fans who were able to play the demo of the game for their impressions, along with the vocalists for Persona 3 (Yumi Kawamura and Lotus Juice), Persona 4 (Shihoko Hirata), and Persona 5 (Lyn Inaizumi).

They also showed off more of the real life “Morgana car,” featured during the end of the event. 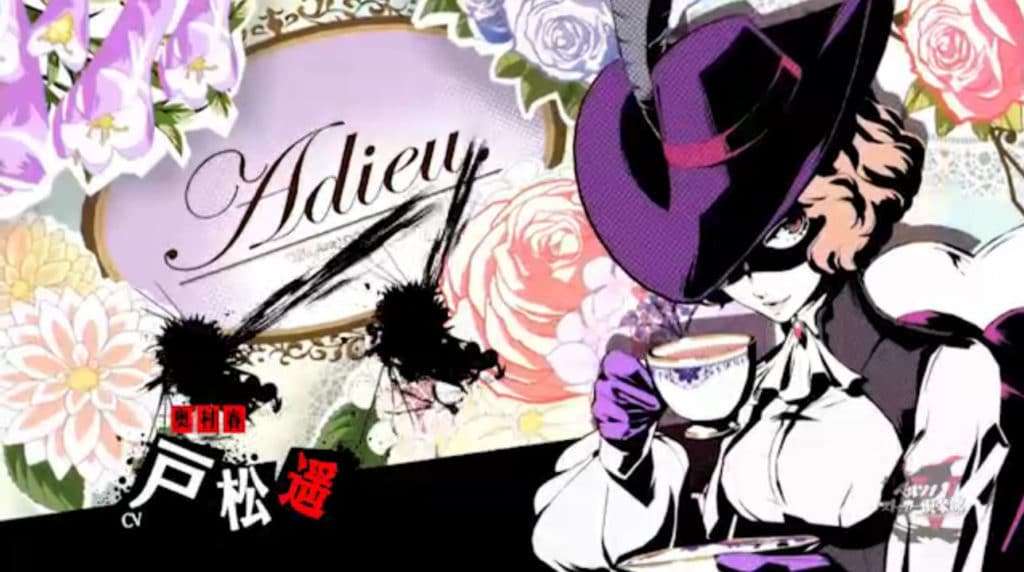 The message translated by Domi on Tumblr:

Haru is a girl who tends to hide her real emotions and thoughts most of the time. After encountering the protagonist and the other members of the Phantom Thieves, they somehow change her and she also grows as a person. Hopefully everyone can watch over her growth! Although she seems pretty mature on the outside, however she can be clumsy sometimes too. Also her heart is more passionate than anyone else! Please look forward to her story in Persona 5.

This follows the Persona 5 special messages from previous episodes.

As usual, Yuji Himukai (Etrian Odyssey artist) provided an illustration for the misheard lyrics segment. As with episode 25, previous art of his has also been expanded into an animation. 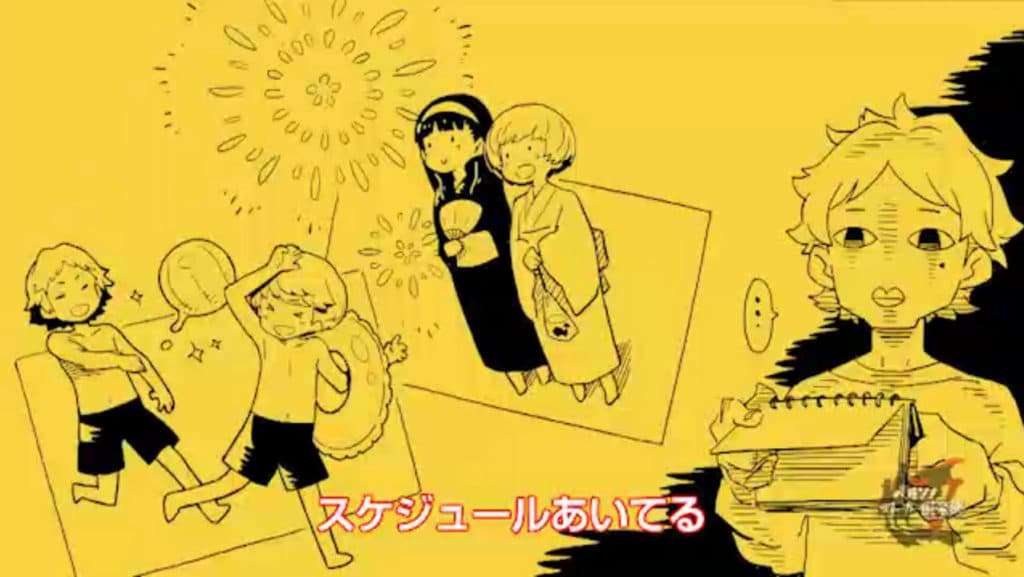 During this episode, the Persona 3: The Golden Best 3 & 4 concept albums, along with “Persora Awards 2,” are announced. The DVD release of the Persona 4 Arena Ultimax stage show has also been announced.

Dominationkid has released a translated video of this new footage:

The episode ends with the “Morgana Contest” segment, showing off new Morgana inspired pictures from the fans.