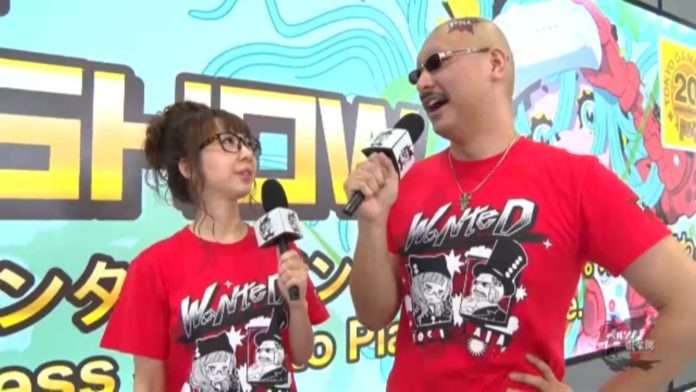 The fourth episode of the Persona Stalker Club V talk show has been released, featuring the Persona 5 launch event at Tokyo Game Show 2016.

More pictures of the TGS 2016 Atlus events and booth can be found in a previous post.

The show goes on to feature cosplayers from TGS 2016.

This episode announces that the new release will also feature a limited edition, 3-disc “Full Stalking Box” like the first “Persora Awards” released in September 2015. One of the guests for the new Blu-ray will be the Japanese voice of Nanako Dojima, Akemi Kanda.

Following the announcement for the “Persora: The Golden Best 4” concept album, it has been given an official release date of November 2, 2016. It will feature 16 tracks, and the cover art for the album has also been revealed, illustrated by Yuji Himukai. 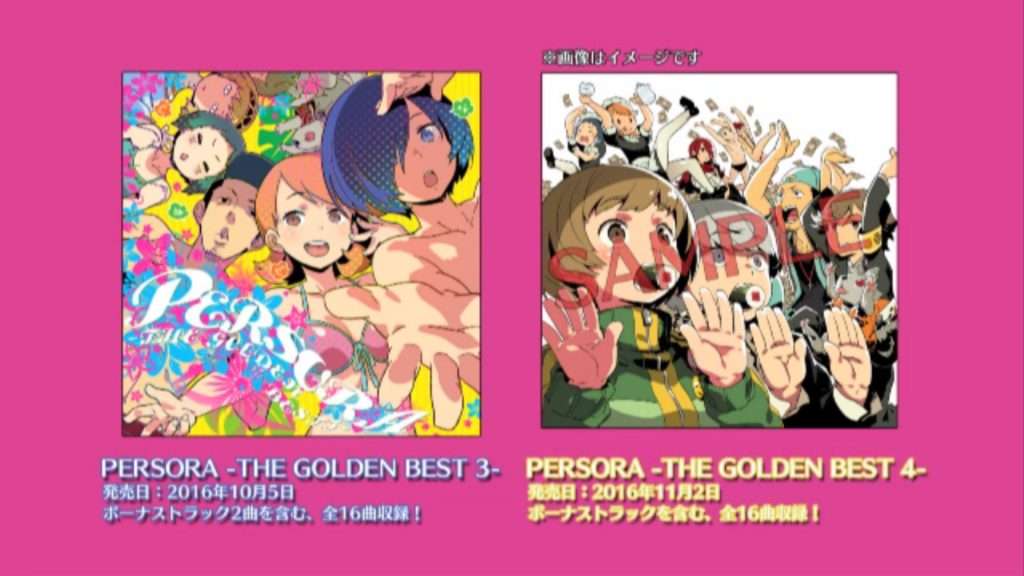