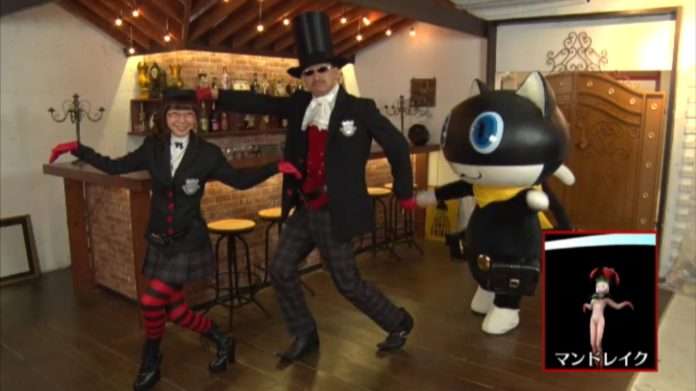 The main show starts off with the 23-minute long developer interview, where the two P Studio staff members discuss development stories for the game and its initial testing. They also talk about the conceptualization of Hifumi Togo, who PSCV host Isotchi (aka Isomura) is the Japanese voice of.

The show continues with a 10-minute segment where Hashino and Soejima answer questions from the fans.

Near the end, the hosts show off upcoming Persona merchandise, including official Persona 5 cosplay products such as the “Hero Glasses” and Ryuji Sakamoto’s shirt.