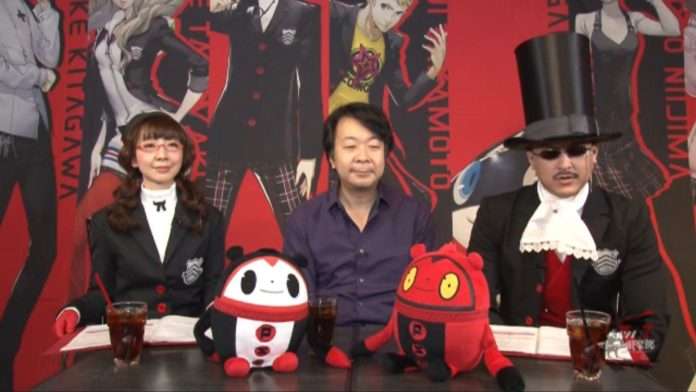 The episode opens on a highlight of the “Persona 5 X Pasela Resorts” cafe collaboration which began on October 14th and ended on November 23. The hosts taste items from the menu and comment on them.

The episode continues with the normal “fan questions and answers” segment.

The special guest Shoji Meguro makes an appearance for the subsequent segment, where he discusses the creation and process of the music in Persona 5. He talks about inspirations behind the game’s acid jazz genre such as Jamiroquai, which Meguro mentioned in a previous interview. 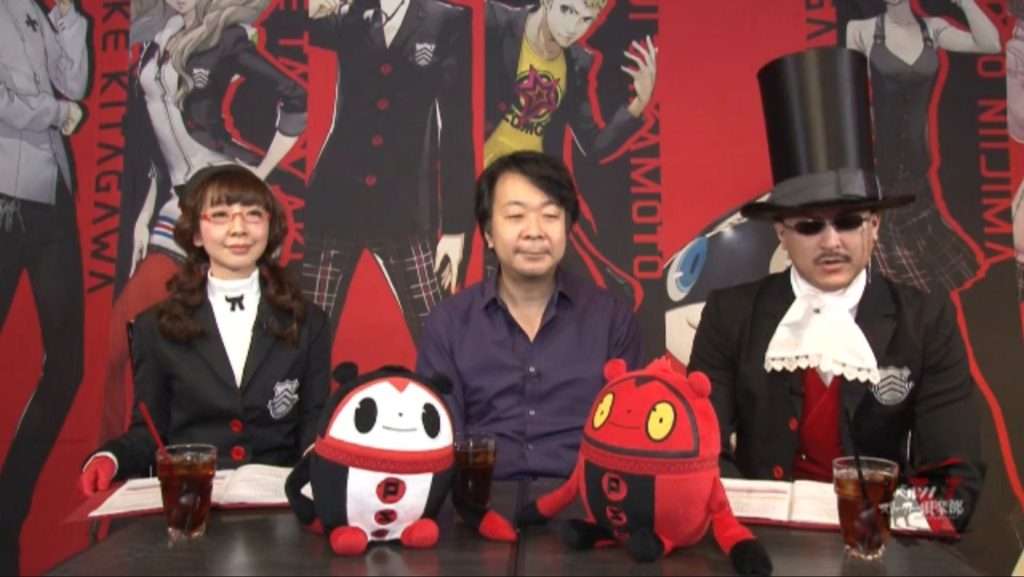 As usual, Yuji Himukai (Etrian Odyssey series artist) provided an illustration for the misheard lyrics segment. As with episode 25 and PSCV episode 2, previous art of his has also been expanded into an animation.

As with the first “Persora Awards” which featured a playthrough of Digital Devil Story: Megami Tensei by the PSC hosts up to the Minotaur boss battle, the new edition will feature a playthrough of Revelations: Persona. 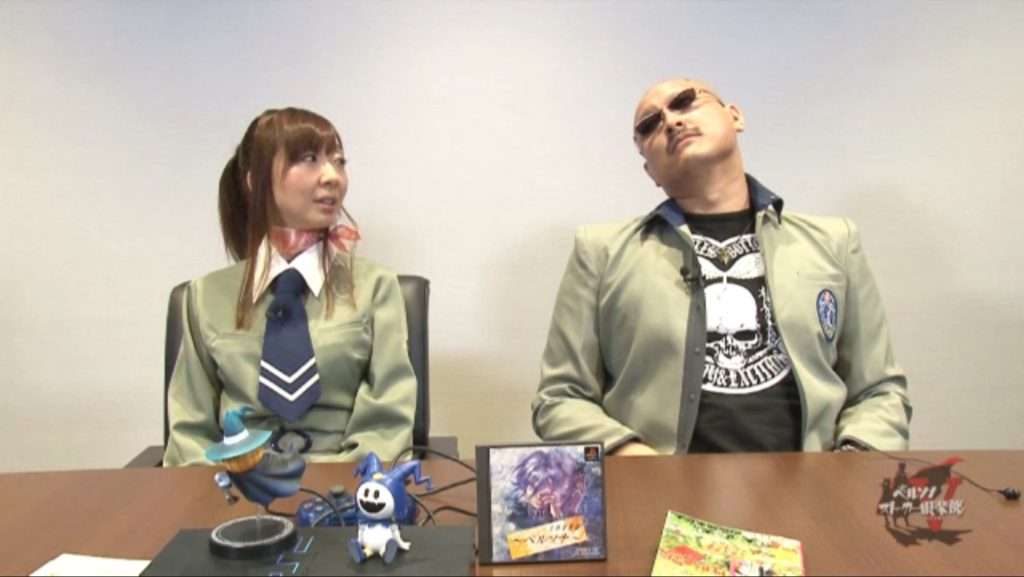