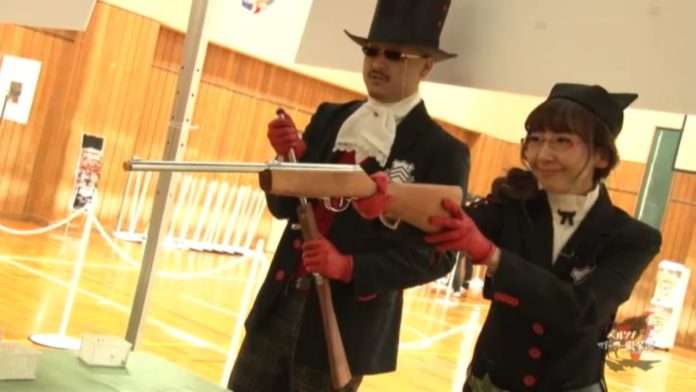 The last episode of the Persona Stalker Club V talk show in 2016 has been released, featuring the “Persona 20th Fes” anniversary event which took place earlier this month.

The episode opens with the two hosts, Mafia Kajita and Tomomi Isomura, visiting the Persona 20th anniversary festival venue at  Arts Chiyoda 3331, in Akihabara, Tokyo. The event took place from December 8 to December 18.

The episode gives an overview of the various events held at the venue, of which you can find in a previous post. 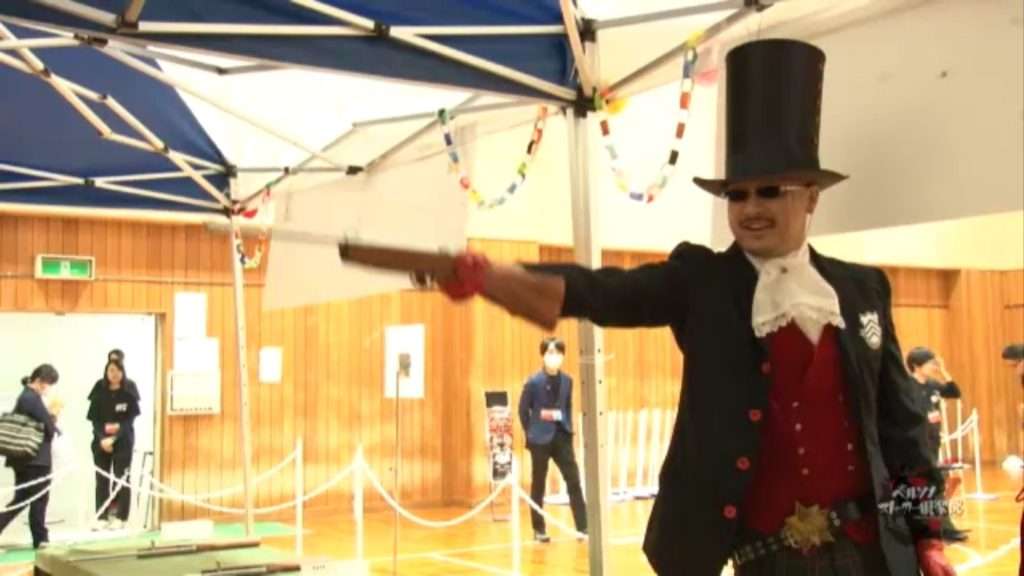 The hosts visit DJ WAKA, who held live performances at the “Persona Super Sound House.” They then visit Mizuki—who appeared as a guest in Persona Stalker Club episode 21—who talks about his amezaiku booth at the festival’s “Junes Food Court.”

After the hosts wander through the festival, several cosplayers are met and interviewed.

The regular segment where the hosts answer fan questions follows, where they receive mini figures representing themselves from a fan of the show. 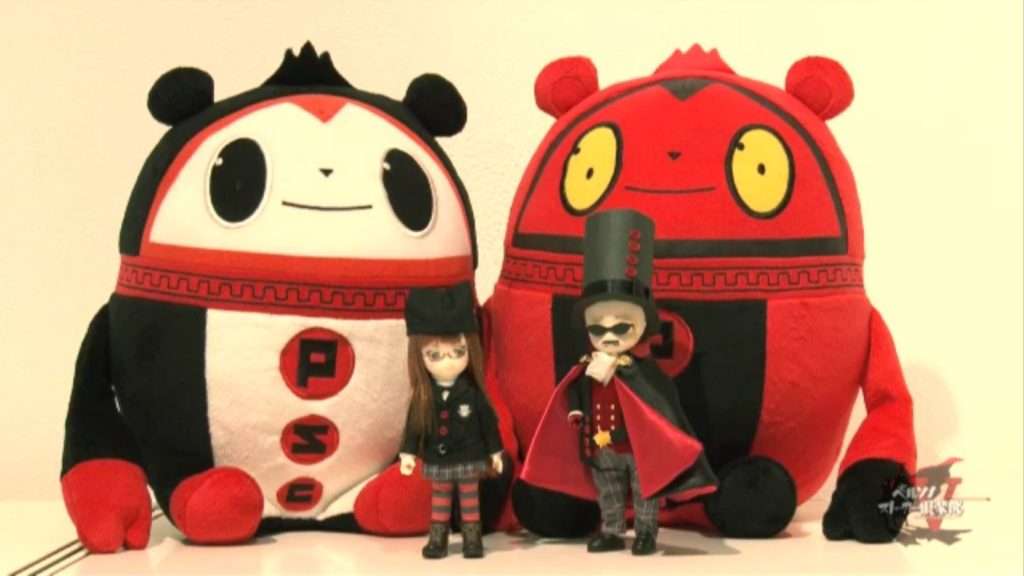 The special guest for the next episode of Persona Stalker Club V—releasing on January 31, 2017—has been announced to be the Japanese voice actor for Morgana, Ikue Ōtani. The show is soliciting letters and messages for her until January 8.

The regular “Morgana Contest,” takes place, showing off new Morgana inspired pictures from the fans. This time, the winning submissions are announced, with the different judges who selected them:

At the end of the show, the hosts showed off the mini clear file that will be included with Persora Awards 2, releasing in January 2017. 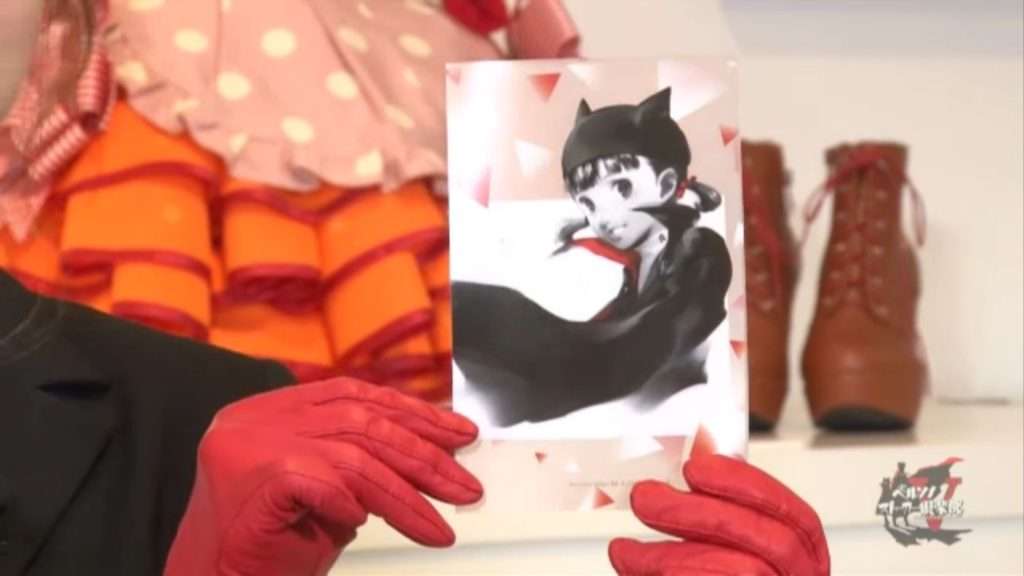 Additionally, they showed off images of the Persona 5 original soundtrack, which will be released in January 2017.

The first gameplay footage for the Chain Chronicle collaboration with Persona 5 was shown during this episode. 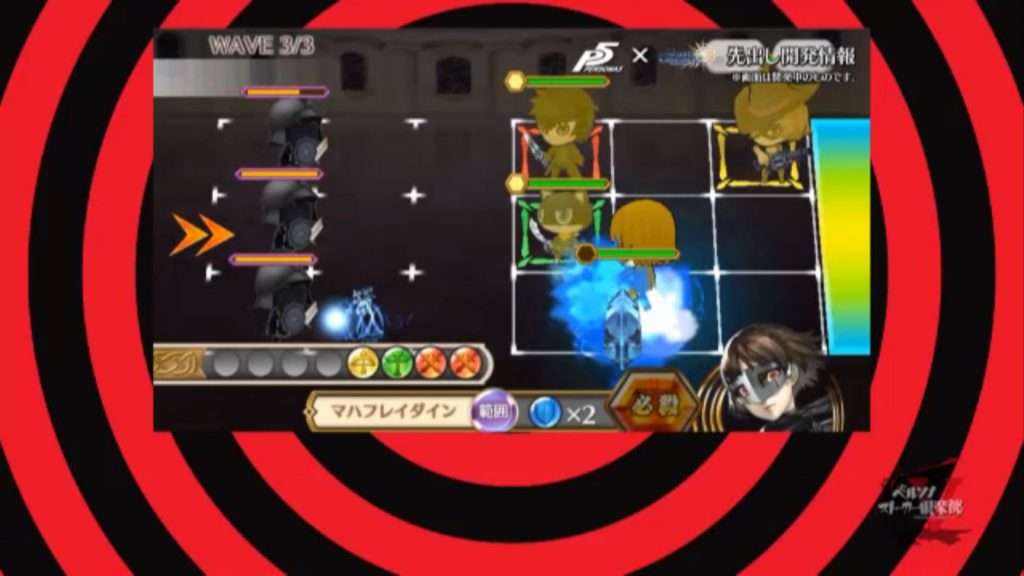