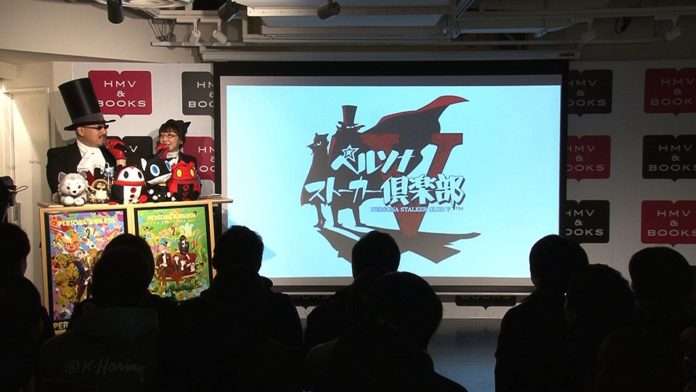 The penultimate episode of the Persona Stalker Club V has been released. This episode features footage from the “Persora Awards 2 launch event,” which took place in Shibuya on February 8, 2017.

The hosts Mafia Kajita and Tomomi Isomura go over fan questions answered by the Persona development team, with particular answers revolving around new character information for Yusuke Kitagawa from Persona 5 and Aigis from Persona 3.

The episode then includes footage from the Persora Awards 2 launch event, celebrating the release of the special DVD on January 31st. 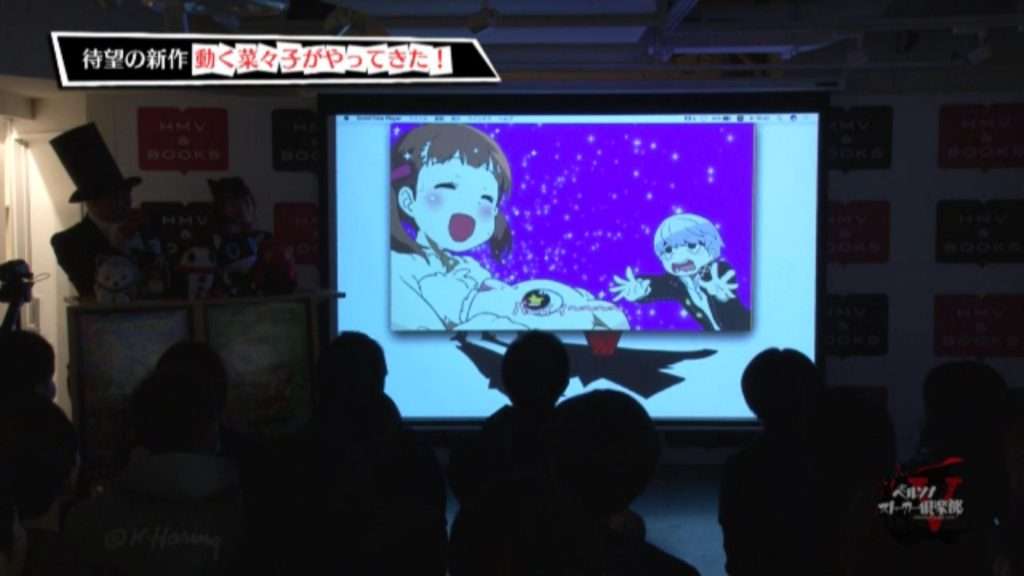 At the event, they held the popular “misheard lyrics” segment. The songs riffed on were:

Yuji Himukai (Etrian Odyssey series artist) provided an illustration for the misheard lyrics segment. As with episode 25, PSCV episode 2 and PSCV episode 6, previous art (from the cover of Persora: The Golden Best 2) of his has also been expanded into an animation.

The “Morgana Contest” makes its return as the “Morgana Museum,” showing off new Morgana inspired submissions from the fans.

As announced previously, the final episode of the Persona Stalker Club will be released next month. It will be broadcast live on March 30th, at 7:00 PM JST through Niconico and Fresh!.

The Japanese voice actor for Makoto Niijima, Rina Satō, will be featured in the last episode. 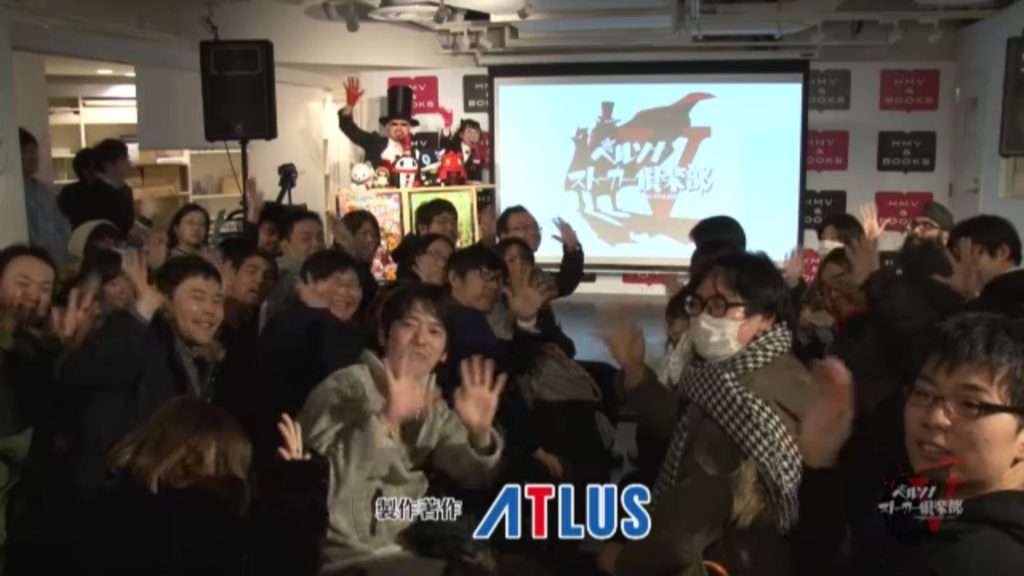