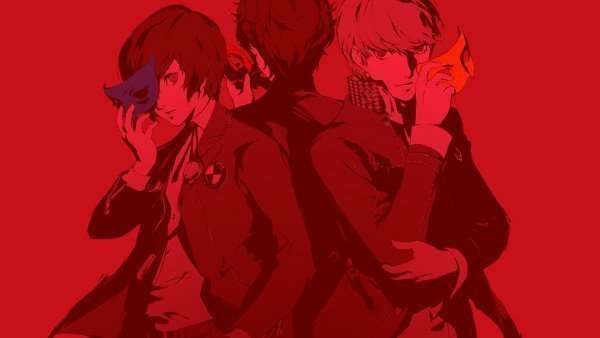 The key visual for the previously announced Persona Super Live 2015 concert has been revealed, featuring the protagonists from Persona 3 and Persona 4, as well as further teasing a Persona 5 presence with its respective protagonist.

The countdown website for the concert has been updated with the art, as well. 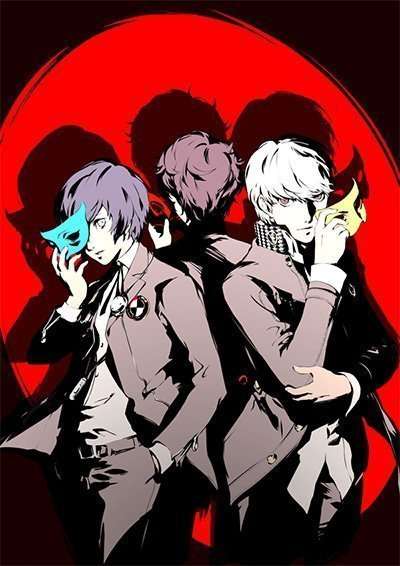 It has also been confirmed that light sticks will be included along with all seats at the concert.