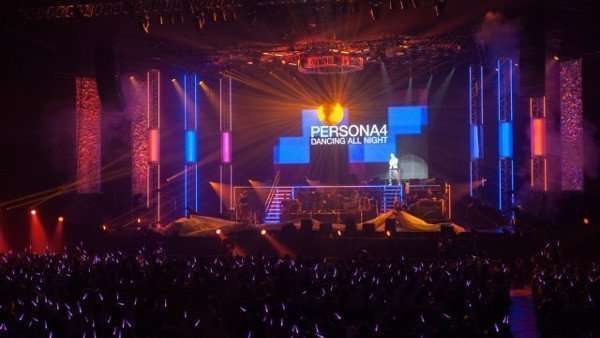 The Persona Channel has provided a write-up of what happened during the Persona Super Live 2015 concert, and with it a track list of the songs played during the concert, in order. 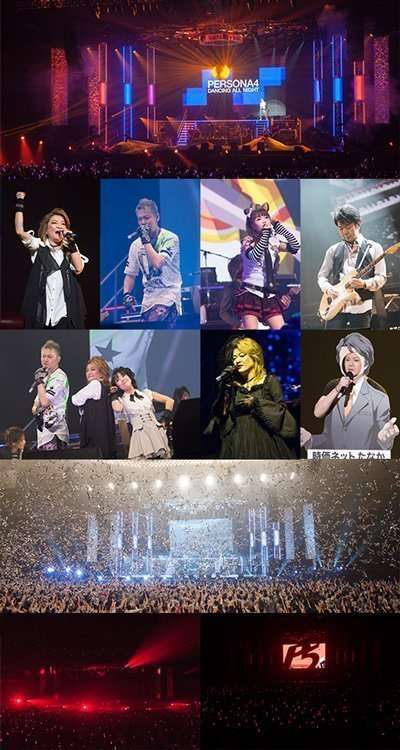 Additionally, information about the artists who held the concert:

The article references how Persona concerts in the future will attempt to be bigger and better than even Persona Super Live, which Shoji Meguro stated in his recent interview:

Famitsu: We all really appreciate the effort you’ve put into this. If you were to rate your performance how many points would you give it?

Meguro: If I were ranking it out of 100 points I’d give this performance 96 points haha! That being said our live performances will continue to evolve even more from here on out, I’ve got a few ideas up my sleeve for future events. Eventually we will have a chance to reveal some of our new songs, I hope then we will be able to give a show that will really make everyone think that “They’ve topped themselves again!”

See some pictures from the concert via Famitsu, Dengeki and 4Gamer.