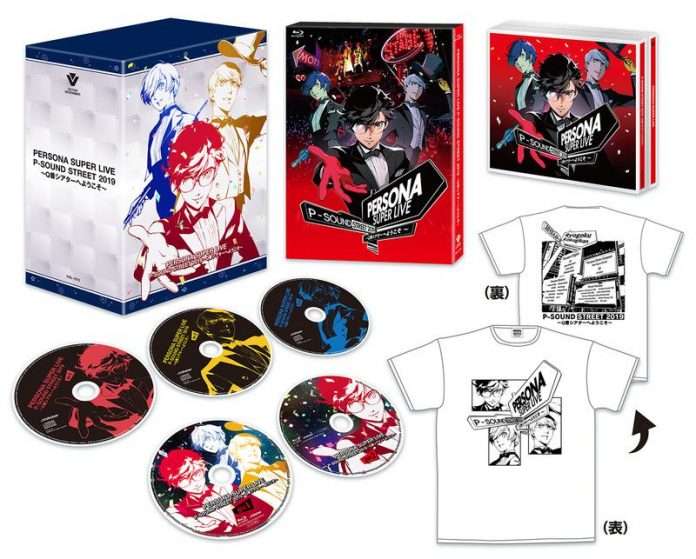 Last month, the Blu-ray and CD home release of the “Persona Super Live P-Sound Street 2019: Welcome to No. Q Theater” concert was announced for November 27, 2019.

Today, the official website for the PSS2019 home release reveals images for the release’s limited edition, pictures of retailer exclusive bonuses, as well as the announcement of a talk even that will be held on the same day of the release to celebrate it.

A limited edition for the Persona Super Live 2019 home release. It costs 14,300 yen (excluding tax). It will include the 2 Blu-ray discs (main + bonus footage), the 3 CDs, a special rare T-shirt, and a special box case. 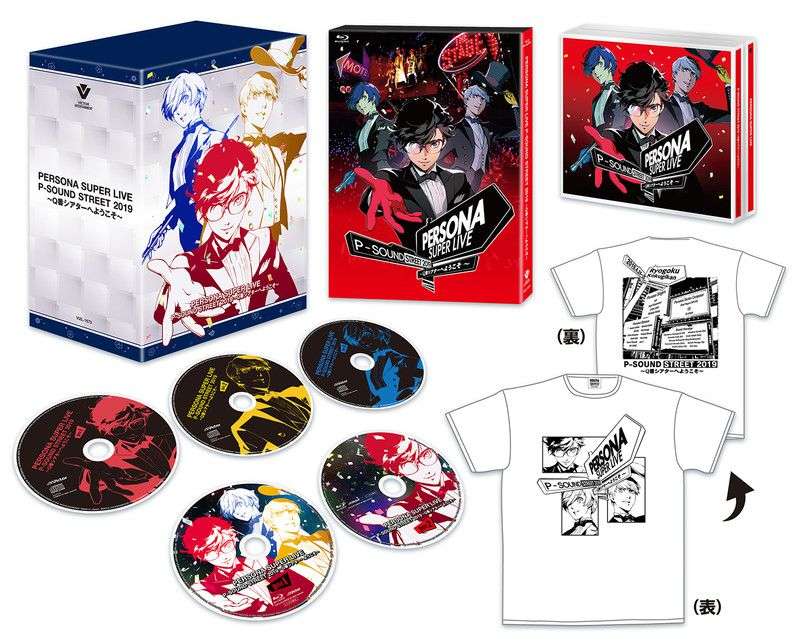 First-come, first-served bonuses will be given to customers who pre-order the Persona Super Live P-Sound Street 2019 home release. These bonuses will be retailer exclusive, given with pre-orders of the Blu-ray limited edition or normal edition.

Tower Records – A4 Clear File A 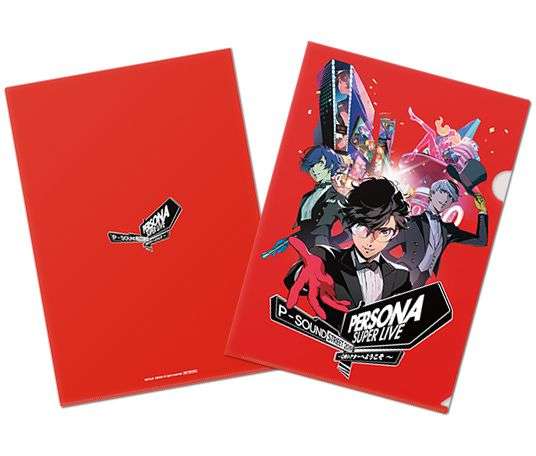 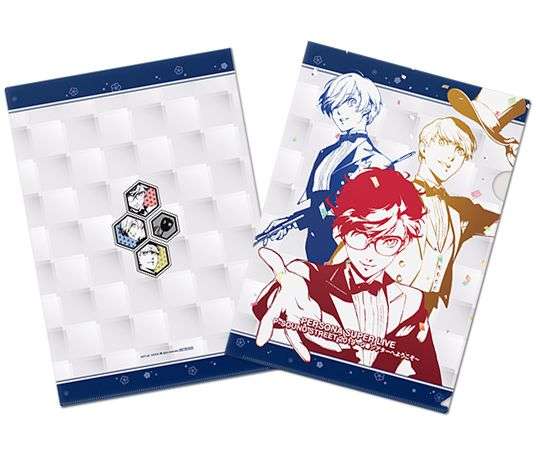 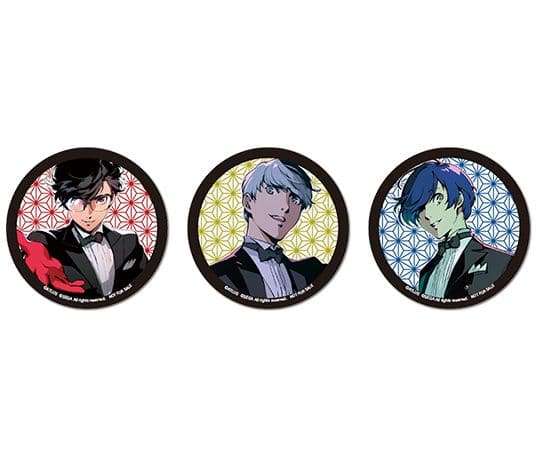 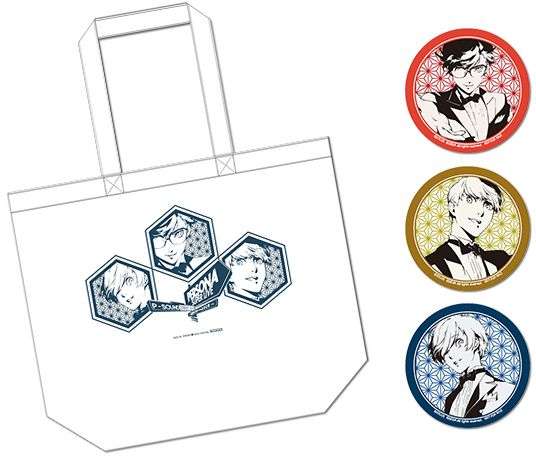 The tote bag and set of 3 can badges (57 mm) is included with the limited edition. The normal edition only includes the can badges. 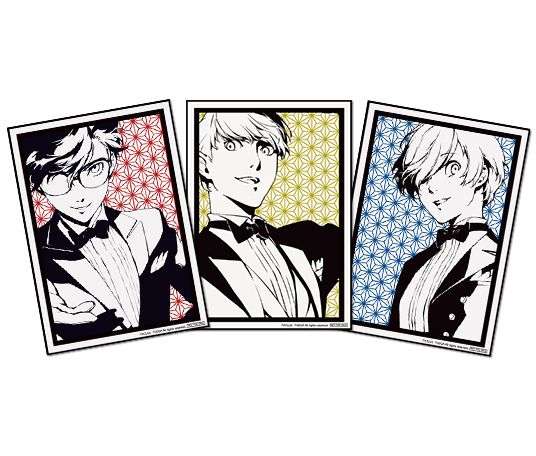 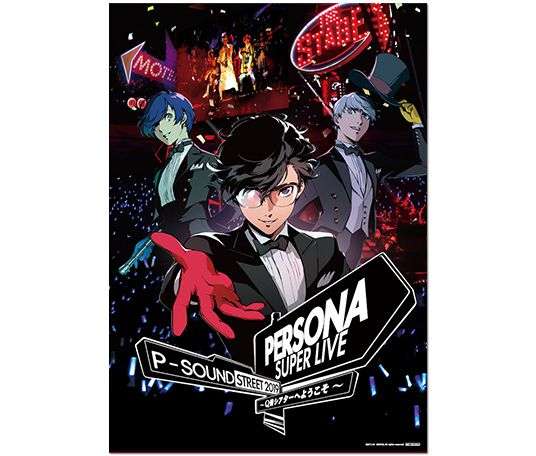 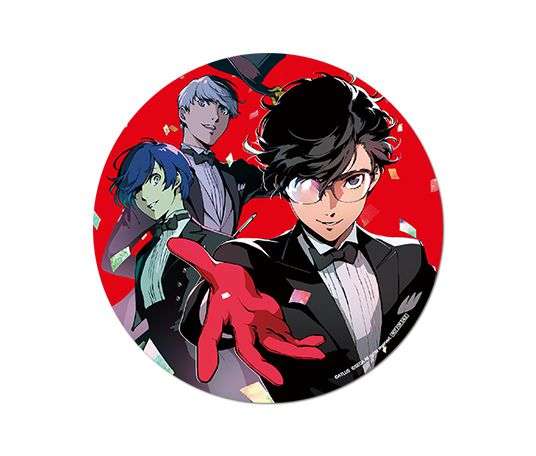 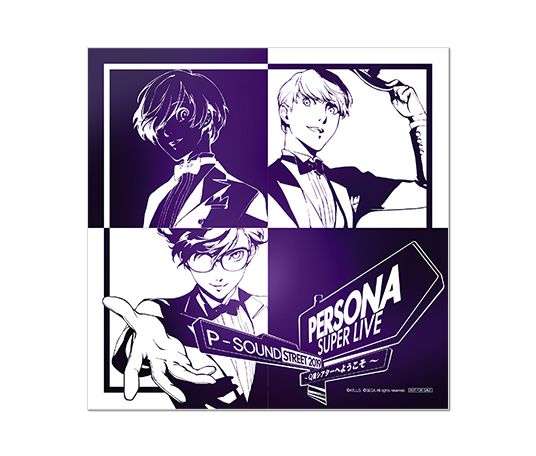 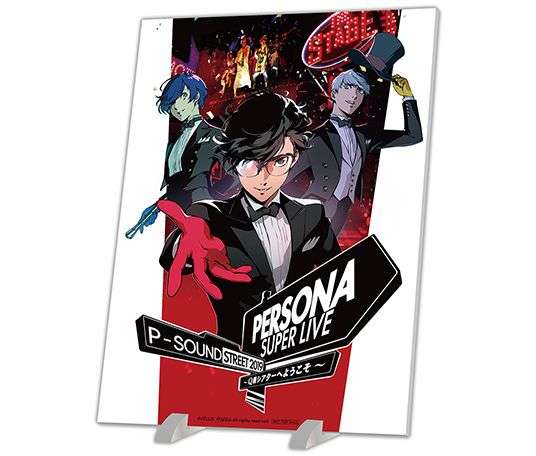 A live talk event will be held on November 27, 2019—the same day as the Blu-ray and CD home release—to commemorate. The event will feature performers who were present during the concert, such as the Persona 5 vocalist Lyn and dancers.

The preliminary lottery period for tickets will be from October 26 to November 4. The general release will be on November 14th.

The Persona Super Live 2019 concert took place on April 24 and April 25, 2019, with over 13,000 spectators in total. There, Persona 5 Royal and Persona 5 Scramble: The Phantom Strikers were formally announced.