Following the announcement of a large scale Persona concert taking place on August 2, 2017,  details for the event have been revealed.

Ticket details and the key visual have also been released. 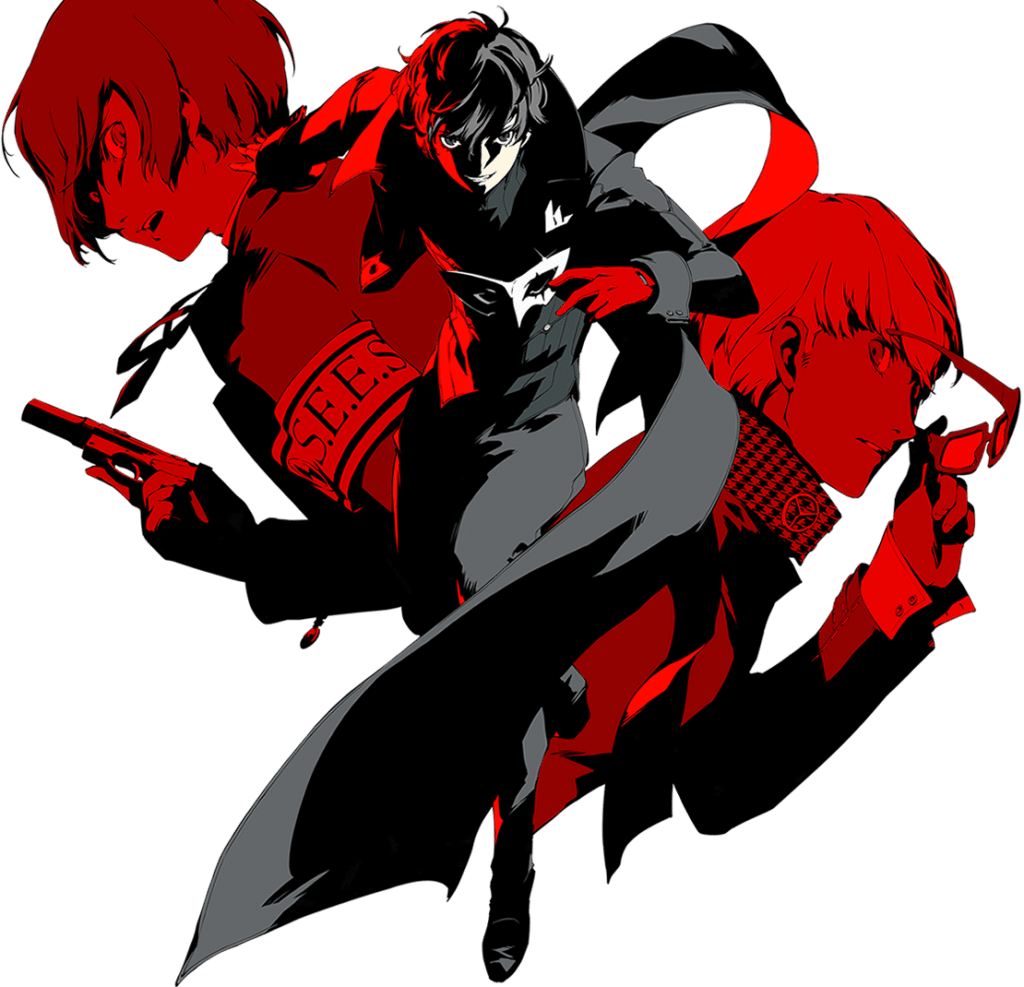 Seats including special goods, which will be announced at a later date. A flyer is planned as a part of these goods.

A normal ticket for a designated seat.

The official website for the concert has also been launched. 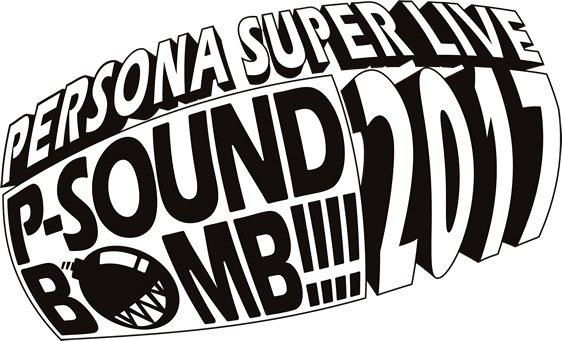